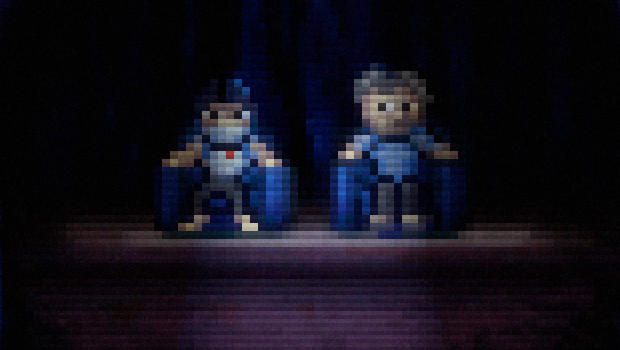 If you’ve been holding off on nabbing Lone Survivor in hopes that it’ll come to Steam, you might like to know that it is available for purchase on the digital service right now. Jasper Byrne’s excellent survival horror is well worth a play, so I highly recommend you check it out.

Lone Survivor has been updated to versions 1.1, otherwise known as CODENAME: RED. A whole bunch of gameplay improvements have been added, along with general bug fixes. You can find the full list of fixes below. While the Steam version is already upgraded, Byrne is working on a way to get RED to existing customers, which may involve emailing “several thousand people individually.”

The game’s First Aid edition looks set to go away forever in the near future. Byrne says he may soon be making a profit and doesn’t want to ask for more money than he needs to survive — which is about the classiest thing I’ve ever seen from a developer. Just for that, I’m buying a First Aid edition right now. Screw his reckless selflessness.

So far, the game has climbed to fourth place in the Steam sales charts and currently holds the number one indie position. A pretty good start that I hope means the game becomes a very big success. It definitely deserves to triumph.