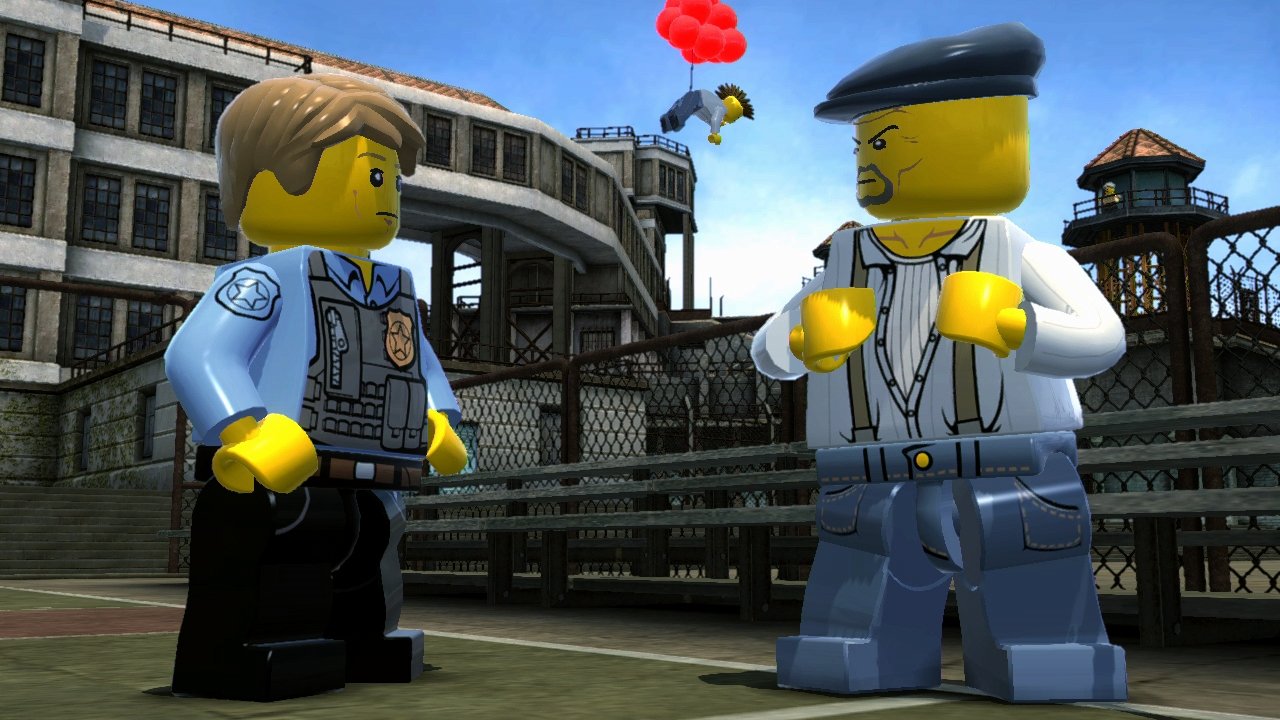 I know I shouldn’t be surprised that a WB games PC release is utterly broken, but I’m an optimist at heart. I thought that having Lego City Undercover on PC would clear up some of the issues present in the Wii U original, not introduce a whole new heap of problems. A post over on Rock, Paper, Shotgun has outlined some of the more pressing issues present with the game, but a quick glance over at the Steam user reviews will fill you in on the rest.

According to everyone, changing the resolution of the game is impossible. While that wouldn’t directly impact performance, even attempting to fiddle with graphical settings results in a black screen. Better still, the accept button on the graphics menu doesn’t even work. Trying to Alt-Tab out of the game is futile as the program remains in the foreground above even the task manager.

As for people who wish to play with a mouse and keyboard, you better have a gamepad handy. Mouse support isn’t even an option and the game doesn’t allow you to mix and match keyboard and gamepad controls (or hot swap between them). If you can somehow manage to get the game to launch, you’re greeted with a stuttering frame rate, tons of bugs and eventual crashes to the desktop. For something as low key as a Lego game (which apparently has a history of awful PC ports), I have no idea how this got so bad.

It seems Traveller’s Tales (the developer behind the game) is aware of the Alt-Tab issue and has posted this message on the Steam forums; “The team behind LEGO City have asked me to pass on a message that we are aware of alt-tab functionality and windowed mode issues on LEGO City Undercover. We are working on fixing these asap. Apologies for any inconvenience caused by these issues.”

Why the game was allowed to release in this state is beyond me. It would be one thing if only a select few people had suffered issues (that is kind of the nature of PC gaming), but not this many. I haven’t seen a release this busted since Batman: Arkham Knight on PC; funny how that was also a WB release.