Tuesday morning, I had a moment of weakness. After reading some stellar reviews (of the console versions) I allllmost pre-purchased the PC version of Arkham Knight. I’ve loved every other entry in the series and with those reviews echoing in my head, I really wanted to get it pre-loading and be throwing batarangs at criminal scum as soon as Batmanningly possible. I was just about to do it, my finger was quivering over the mouse button. But then I remembered the last big name title I picked up on day one, the abysmal PC port of Mortal Kombat X, and I thought better of it.

After looking over the warzone that Arkham Knight calls its Steam review page, I’m so glad I didn’t waver. 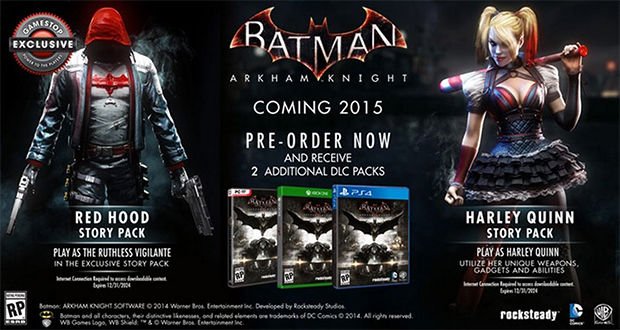 Pre-orders are a raw deal. I think most of us have been in agreement about that for a long time now. Manipulative retailer exclusive bonuses for pre-orders don’t help anyone but the retailers. They’re consumer harming garbage that we should not reward, but many of us do because we want to experience the “full” game. Nobody likes to feel like they’re missing something, even when preorder bonuses usually shake out to a couple of character skins or afterthought missions (that they’ll try to sell you as DLC later).

Terribly overpriced season passes that don’t even have the decency to tell you what you are getting for the price are a slap in the face. How many times have people been burned on this? I know I bought the Bioshock: Infinite season pass no questions asked because I trusted the name. That was $20 pissed off the edge of Columbia.

But this? These busted games that don’t work on launch? This is the main reason you should never pre-order anything anymore. Developers keep shipping broken games, and they won’t stop doing it until we stop buying them.

Not to beat a dead horse, but how many examples of this have we seen in the past two years? Halo: Master Chief Collection, Assassin’s Creed: Unity, Driveclub, Battlefield 4, the PC port of Mortal Kombat X, and the list goes on. Some of these games eventually received patches to make them playable, weeks or months after release while others were just left kinda broken. It’s unacceptable. 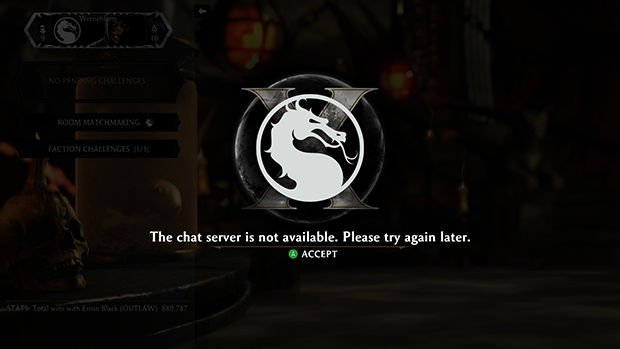 It blows my mind when I see people complain about a three-hour indie game that costs $15. Or when I see frivolous forum threads dedicated to picking apart the subtle frame-by-frame performance differences between PS4 and Xbox One games to prove some meaningless philosophical point to nobody in particular. Those are not the battles we should be fighting.

The distressingly popular, seemingly casual acceptance among big name developers that they can, and will, ship games that may or may not work and “fix them later” is a cause worth getting upset about. And we collectively have the power to stop it. Just. Stop. Pre-ordering shit.

Don’t hand anyone a dollar until the reviews are out, the streams are up, and the YouTube videos are ready to watch. Make developers prove their games work before forking over your hard earned cash. This isn’t the dark ages where your local GameStop or Electronic Boutique might run out of copies and pre-ordering was the only way to make sure you got one in your hairy caveman hands. Almost everything is digital now in the world of video games. There is no more scarcity. The only ransom they can hold over you are some goofy pre-order bonuses and maybe a discount on some DLC you might not even want when it’s all said and done.

I completely understand the impulse to get a game as soon as possible. I know what it’s like to be tempted by a cool pre-order item, or how easy it can be to justify a season pass to yourself with the idea of “well, I’ll save money overall since I’ll probably want it all,” but we’ve got to stop thinking with our enthusiast, game-hungry little hearts, and start using our heads. If not, we’re just going to be taken for suckers again and again.