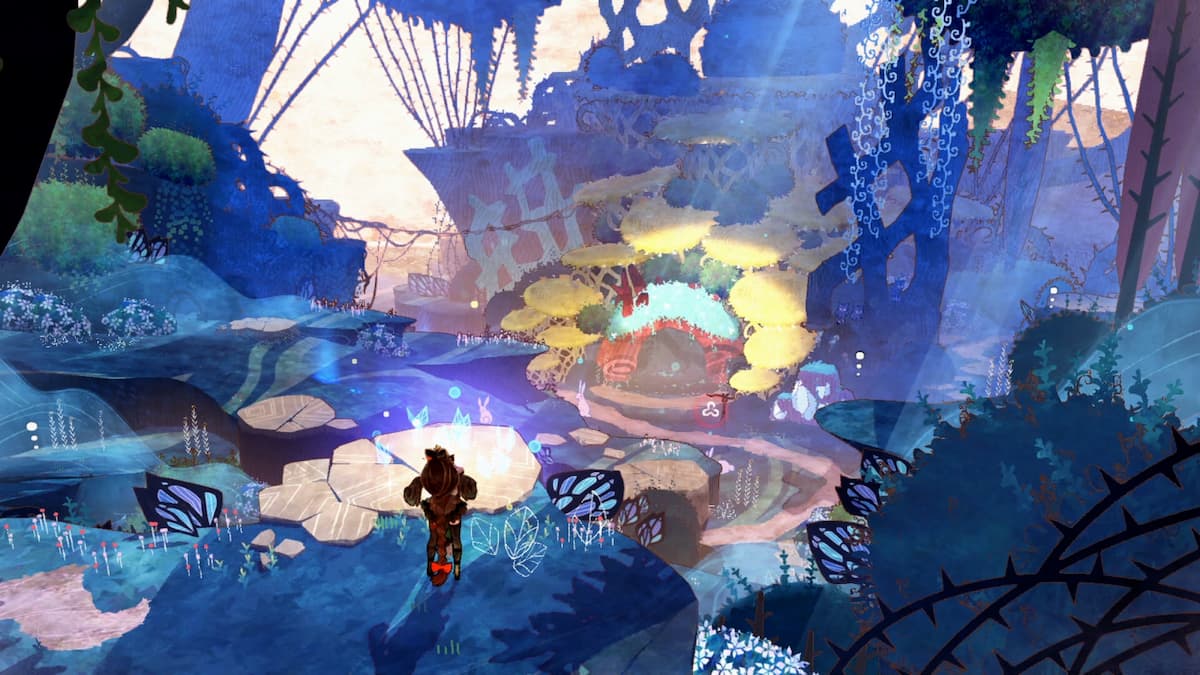 Just this past week, Platinum released the first major post-launch update for Bayonetta 3, and it was a doozy. Not only did it address some long-running concerns from the community for a few encounters (and Viola’s moveset), but it also directly impacted a really low key aspect of the game: the playable teaser for the upcoming release Bayonetta Origins: Cereza and the Lost Demon.

Here’s a quick reminder of what that update actually changed:

Accessing the Bayonetta Origins: Cereza and the Lost Demon demo is much easier in 2023

As the Nintendo of Europe Twitter account pointed out this weekend, once you have the new update (1.2.0) installed, you can just buy the Old Picture Book from the Gates of Hell shop: no keys or added steps needed! Prior to the update, after buying the book, you needed to locate three hidden keys spread across several chapters of the game (Chapter 1, 4, and 13).

This takes me back to the bygone era where demos were king, and sometimes were selling points all on their own. While the Bayonetta Origins: Cereza and the Lost Demon itself is very brief, it’s cool to see more free unlockables in games, sans DLC. The action genre is the perfect host for it.