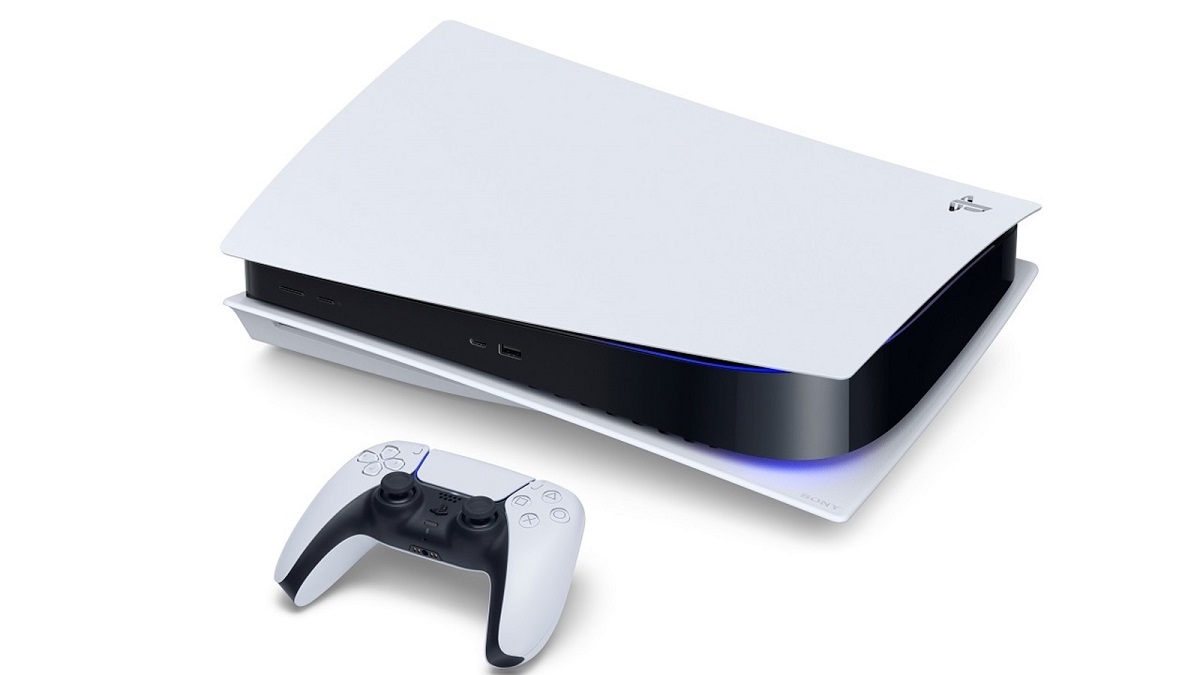 Sony Interactive Entertainment has released a new update for the cream dream that is the PS5 — Version *checks note* 22.02-06.00.00 brings with it new resolution options, social activities, along with the long-requested Game Lists feature, which finally makes its grand return.

If your display/monitor supports 1440p, then you’ll be pleased to hear that the PS5 can now output in this native resolution. Additionally, a Screen Share option will allow players in parties to watch each other’s embarrassing performances, while a cute sticker system allows you to send small icons and images to your friends via Game Base. Send me some stickers. In addition, the DualSense has had a minor tweak for stability, while Voice Command (in English) has been added to the YouTube app.

The Game List feature allows players to sort their games into folders, allowing you to group titles by genre, franchise, developer, or whether Juri is in them. PS5 users can have up to 15 lists in total, each of which can hold up to 100 games each — which is pretty funny once you consider a PS5’s SSD is full to capacity once you add three games and six screenshots — or just one Call of Duty title.

The Version 22.02-06.00.00 update is now live on PS5. For full details on all of the included features and tweaks, visit the official patch notes over on PlayStation Blog.