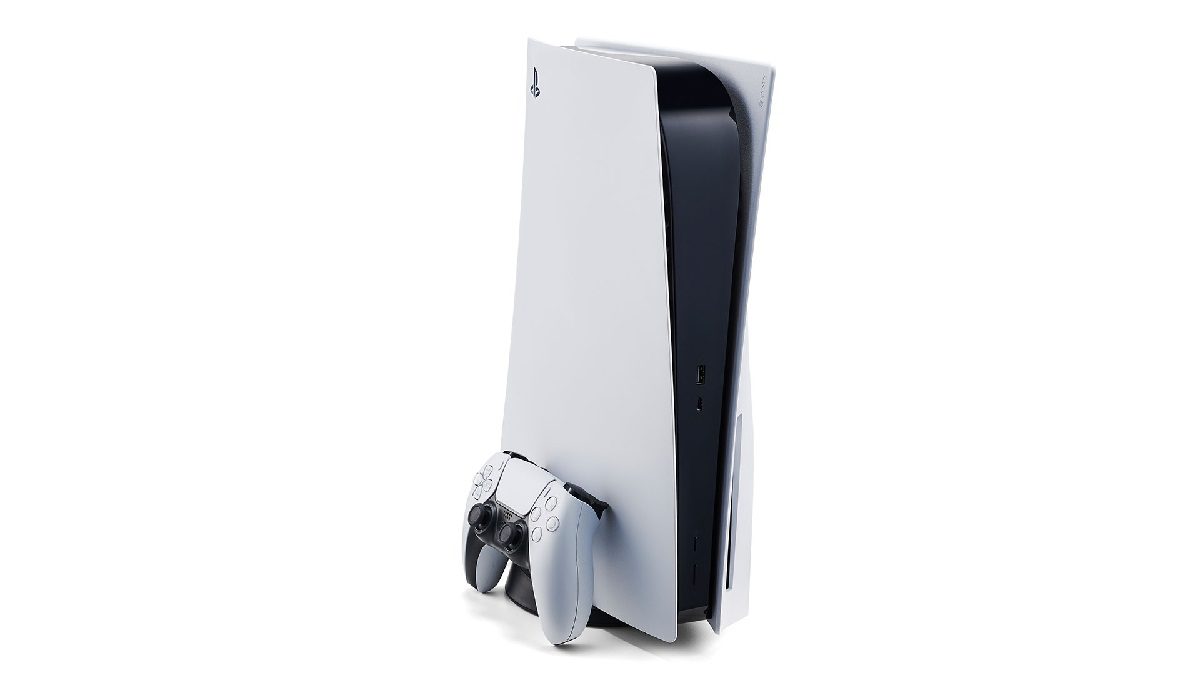 Sony’s shiny new hardware, PS5, has already surpassed one million units sold in the UK, breaking the records set by previous consoles within the PlayStation family.

As noted by Gamesindustry.biz, (from data gathered by the number-crunchers at GfK), it took 39 weeks from the hardware’s launch in November 2020 to hit the one million sales milestone, beating its closest in-house competitor, PS4, by just three weeks and making PS5 officially the UK’s fastest-selling PlayStation console to date. Though the PS4 was still ahead for the majority of 2021, a surge of stock in July saw the PS5 gain ground and surpass its predecessor, with some 151,000 units shifted in the July-August period.

In regards to global figures, Sony had previously noted in July that the PS5 had successfully sold over 10 million units worldwide. If the same stock growth that hit the UK this past summer also took place elsewhere, then it would seem to suggest that PS5 has now far exceeded Sony’s last official figures. We’ll likely have to wait until the next quarterly financial report to receive the official word on the PS5’s global year one success.

It would also be remiss not to mention that, despite being the UK’s fastest-selling PlayStation, the PS5 remains a much sought after and difficult to obtain item both in the UK and globally. Since November, consoles have only appeared sporadically in online store drops, with much of the console’s launch aftermath dominated by scalping schemes. Hopefully, the stock growth of the past summer will continue into the winter months, offering players more and better opportunities to pick up the pricey white box for themselves.

Now shipping said stock into the UK itself... That’s a whole other matter.