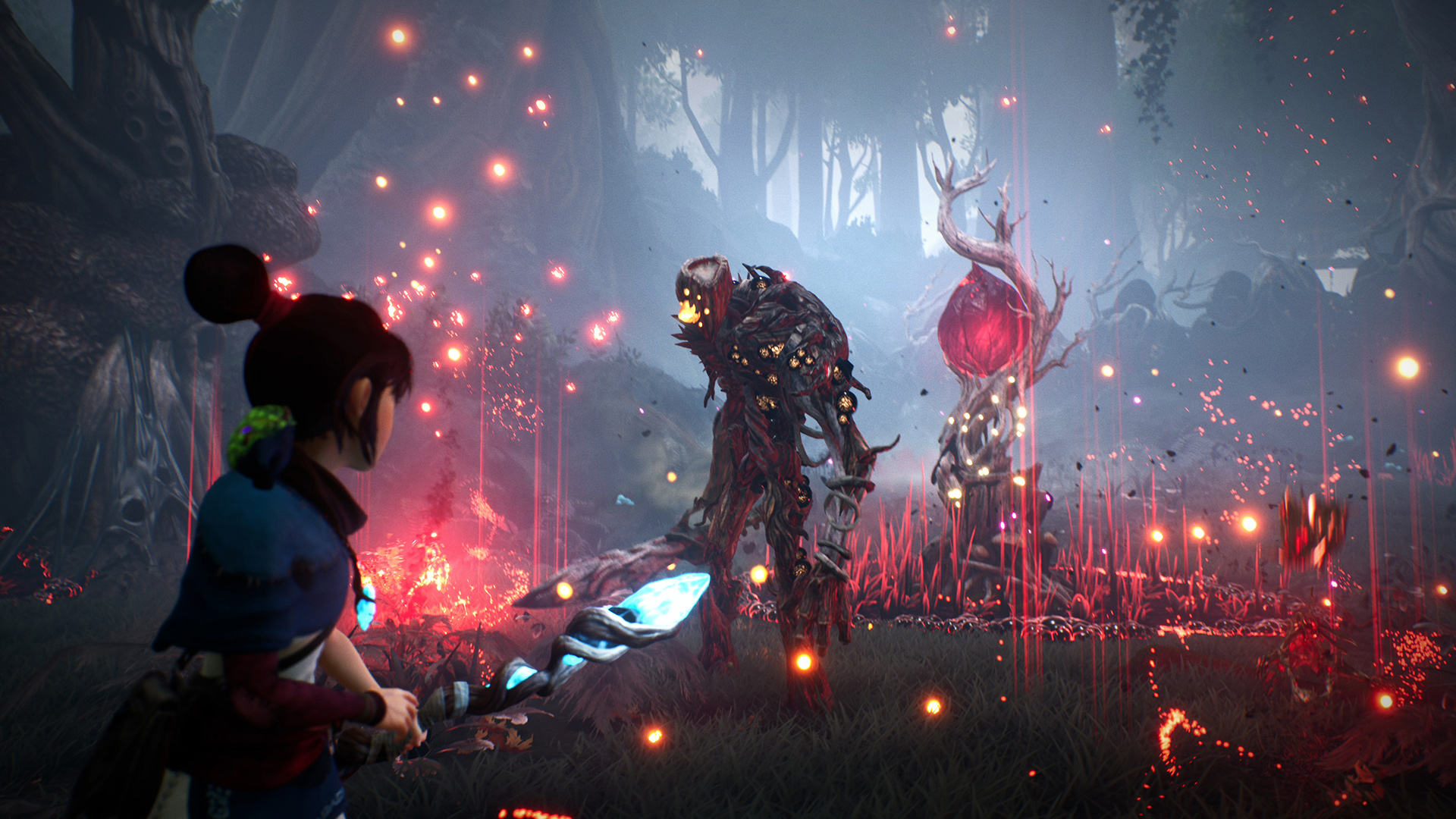 No word on timing, though

Given its announcement during Sony’s PS5 reveal event, you might not have caught that Kena: Bridge of Spirits is also coming to PlayStation 4 this year. It is – but we know next to nothing about that version.

What we do know, thanks to a shoot-your-shot-and-hope-for-a-response tweet, is that Kena players on PS4 who end up getting a PlayStation 5 after the fact won’t be left in the lurch. According to developer Ember Lab, the PS4-to-PS5 upgrade for Kena: Bridge of Spirits “is slated to be free.”

That said, the team doesn’t have “time limit details yet.” Hopefully they aren’t too restrictive.

As a lighthearted action-adventure with impressive visuals backing it up, Kena stood out to me as one of the most promising games in the PS5 showcase. Holiday 2020 is an ideal window of opportunity.