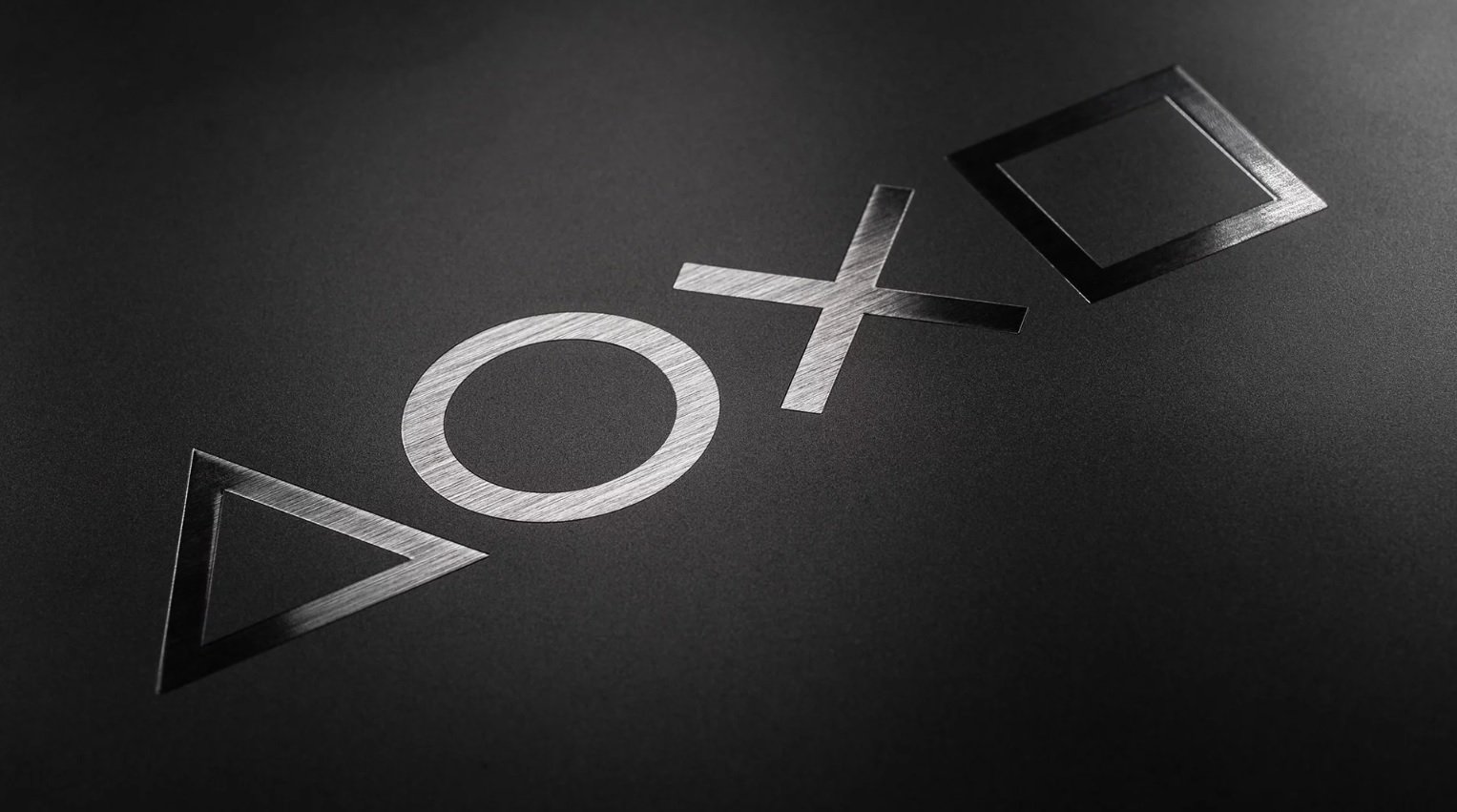 Sony didn’t bring the PlayStation 5 to CES, although that isn’t much of a surprise. We thought there might be talk of the tech side of things — the internal components that make the whole thing run — but that never came to fruition. We got the official PS5 logo, though.

However, Sony did bring some updated statistics as to how far the PlayStation web sprawls. Now, the PS4 has sold 106 million units over the course of its lifetime. Last summer, we heard it was at 100 million units, but that was shipped and not sold-through. Figures from last fall indicate that lifetime sales were at 97.4 million.

Sony has a few more impressive numbers to boast about. It has sold 1.15 billion games across retail and digital; it has broken 5 million units sold on PlayStation VR; it currently sits at 103 million monthly users; and PlayStation Plus has 38.8 million subscribers.

The PlayStation 4’s life cycle — at least the portion it spends as Sony’s flagship console — is soon coming to an end. PlayStation 5 launches during the holiday season this year. Sony will spend most of 2020 revealing and marketing the PS5. Even if all those numbers will soon quit growing, the PS4 is a system that history will remember fondly.