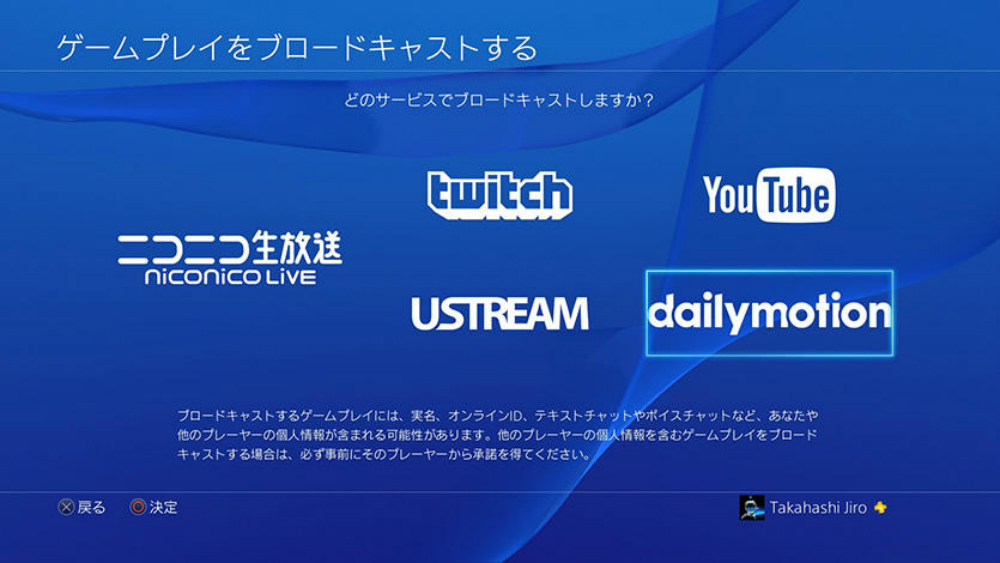 The mysterious PS4 update 3.5 is starting to come to shape due to the beta program, which starts tomorrow, and has been detailed on the PlayStation Blog. First off, appear offline (finally!) is coming to the system, as is better friend notifications, scheduled events (this will be nice for raids), a more detailed party screen, and Dailymotion support.

The best part? PC and Mac remote play is 100% confirmed, and even though it won’t be in the beta, it’s going to come at some point. These are all great changes, and a few of them have been requested for years on end by PSN users, so good on Sony. Though the ability to change your account name would be nice at some point too, it doesn’t seem likely.