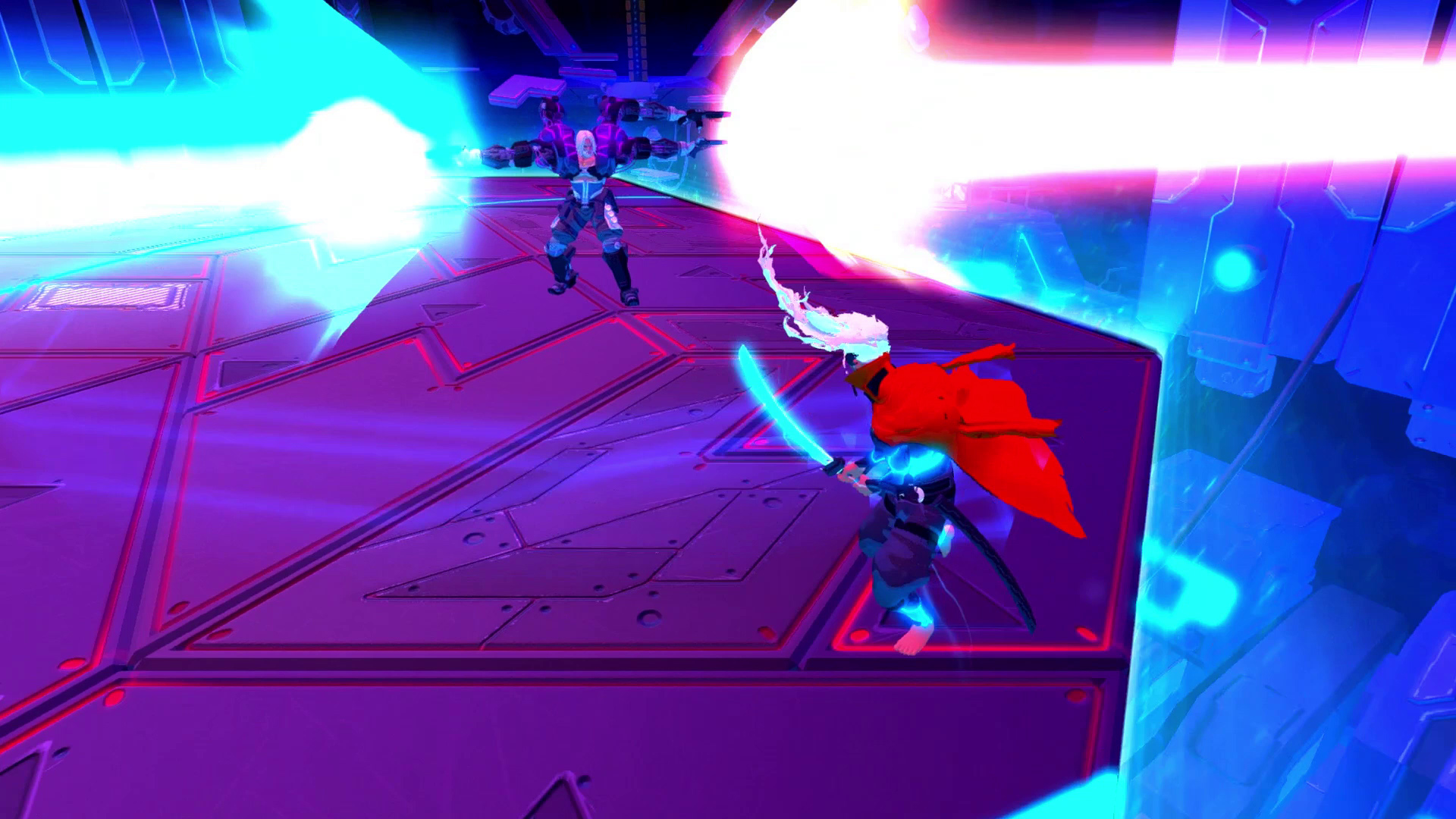 Furi is adding another name to its gauntlet of bosses. The Xbox One version launched with an extra, then-exclusive fight packed in — an encounter with a multi-armed boss named The Flame — and now he’s coming to the PC and PlayStation 4 versions as part of the One More Fight DLC in March.

Here’s a video of someone absolutely going to town on the new boss:

Also on the way is a PS4 patch that’ll “bring features like the alternate control scheme, fixes, and improvements.” I’m too out of practice to hop in and go up against The Flame, but I might check that out.