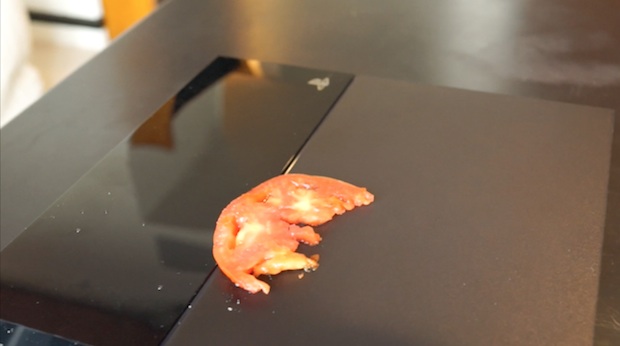 John Koller, vice president of marketing at Sony, released some metrics to the press today in Santa Monica at a seasonal kickoff event. He started with the big number: 4.2 million PS4 units have been sold globally so far, making it the biggest launch in gaming history. The PS4 is available in 53 countries now, and Japan’s launch is right around the corner.

Sony says that there are 34 million average hours a week spent on PS4 gaming globally, and this is out of 50 million hours spent a week overall with the PS4 on. They also say that 90 percent of PS4s are connected in the United States, and that 172 million online hours have been played so far.

More interesting stats: 48 million plus shares have been captured so far, and 1.7 million hours of live streaming have taken place since launch.

Koller says that digital game sales are seeing substantial growth, though he didn’t give any hard numbers. He did say that the PlayStation Plus retail card business is up 120 year over year. PlayStation Plus membership has grown 90 percent, too.

And drumroll: 100 games are coming to PS4 in calendar year 2014, including big ones like Destiny. That’s everything, from indies all the way up to AAA — it’s going to be a big year for Sony.

Watch out for tomatoes and fries, and stay tuned for previews in the coming weeks of the big games for 2014 from PlayStation.