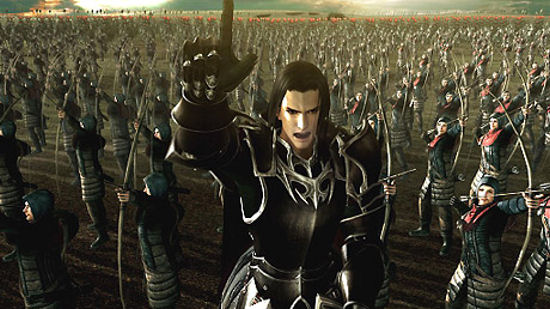 Next you’re going to tell me someone is remaking Runaway with Tom Selleck and Gene Simmons. Well, that would be less surprising. What’s a random movie from 2007? Someone’s going to remake Stardust? In the Name of the King: A Dungeon Siege Tale? How about Righteous Kill, but 50 Cent plays all three main characters?

An enhanced version, Bladestorm: The Hundred Years’ War & Nightmare, is on the way to unannounced platforms. Akihiro Suzuki told Famitsu its core features will see tweaks, while new features will be announced down the line.