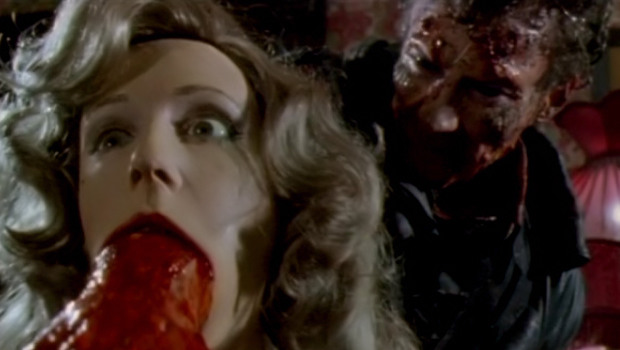 Sony has revealed that the PlayStation Vita managed to sell 2.2 million units worldwide between launch and June 30. As is often Sony’s way, it’s not giving anything more up-to-date than that.

“The latest figures we’ve released for Vita (as of June 30th) are 2.2. million sales worldwide,” a SCEE rep told Joystiq.

The last sales update was at the beginning of May, where it’d been revealed that the Vita sold 1.8 million units. So, in two months the system managed to shift around 400,000 units. The 3DS, meanwhile, was at 3.61 million units before it implemented the notorious price cut so soon after its North American launch.

Sony claims it does not plan to follow Nintendo and drop the Vita’s price, not this year. In the world of sanity, people are asking why not. There’s a fine line between proud and stupid.