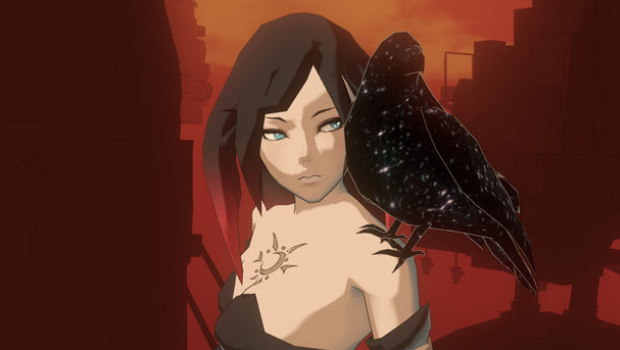 PlayStation Vita sales have hit an all time low in Japan. Sony’s latest handheld has dropped behind the PSP and 3DS as it accrues sales of just 13,939.

Still, Gravity Rush was able to penetrate the top ten selling 43,462 copies to become the second best seller of the week, while Ragnarok Odyssey got to ninth place with 41,614.