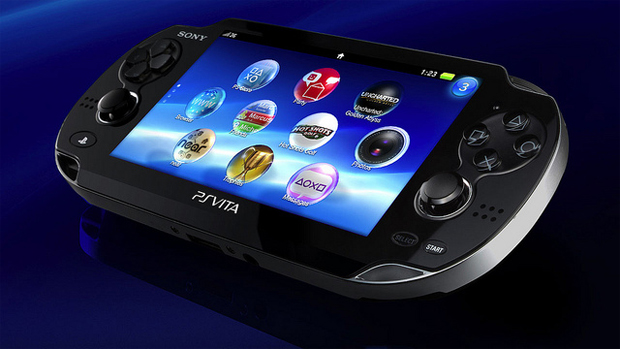 PlayStation Vita is set to rock North America on February 22nd, 2012. But Sony’s John Koller announced a way gamers can get their hands on the handheld a week earlier than that by scoring a pre-order for a “PS Vita First Edition” bundle. These bundles include a limited edition case, a 4GB PS Vita Memory Card and the game Little Deviants, which is great, but then there’s an interesting regional quirk.

See, there’s a different bundle for the United States and Canada. The U.S. bundle features the PS Vita 3G + Wi-Fi model and runs $349.99 while the Canadian version features the more affordable Wi-Fi model at $299.99. Now I don’t know if this is down to the 3G coverage in Canada that they aren’t pushing the 3G version there as well, because I’m damn sure that’s the model they want everybody adopting.

Anyway, if you want Vita a week early (in the US, at least), you can pre-order the bundle from Amazon.