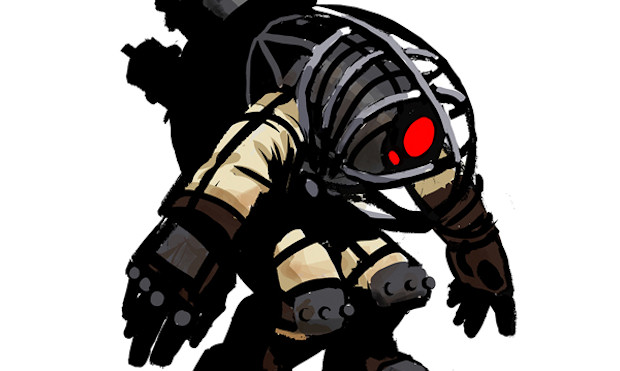 Want to know how 2K Marin arrived at its final design for the Prototype Big Daddy of BioShock 2? Well tough, because you’re going to find out anyway. The Cult of Rapture has released some neat concept art for BioShock 2‘s lumbering hero, and one of them looks a bit like the robot from one of the Contra games that I’ve forgotten.

Anyway, check out the images if you are so inclined. Also, is it just me, or does the art style for the second and third Big Daddies look like it would be really cool in a game? I’d kind of love to see a BioShock game that actually looks like that.