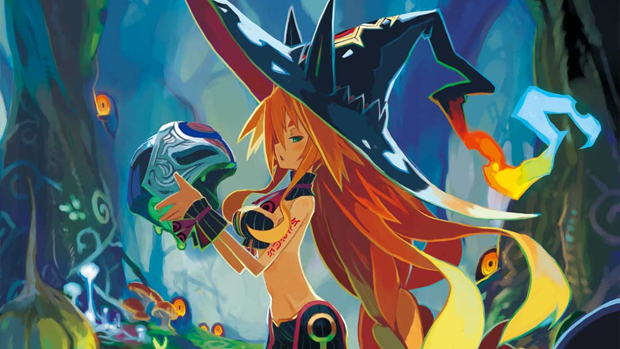 Arlecchino is your name, dear narrator? You could pronounce it right. It’s only the name of one of the most well-known stock characters in theater, where slapstick derives from. Arle-KEY-no.

Oh, and you’re introducing the Witch’s apprentice, Lucchini? It’s “Lucchini.” Like “zucchini.” There’s even easy present day reference for that one. Come on. This is worse than the French calling zucchini “courgette” and a bunch of other countries adopting it. It’s almost as bad as Carcetti in The Wire.

I know, no one else cares. Well, this new Witch and the Hundred Knight trailer does tell us that the previously referenced dog girl is an inquisitor for the church. Bow wow. That must be ruff. See if you can spot her in the trailer. You might have to paws the video. Roll over the YouTube progress bar to find to paws button. Or just skip to 1:0ca9.

Anyway, looks like you’ll face poodles of mastiff competition against the litter of pugnacious enemies in this shiba i-new action-oriented title from NIS, which is dachset to come out March 25.