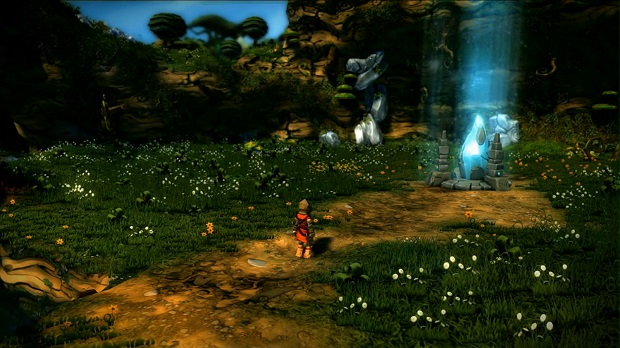 Microsoft has caught some flak in the past for releasing “free-to-play” games that still required an Xbox Live Gold membership, meaning that they most certainly weren’t truly free-to-play. That won’t be the case with Project Spark.

Mike Lescault, the community manager for Team Dakota, confirmed to Reddit that Microsoft is making Project Spark completely free across all platforms. He began by correcting a commenter that assumed the usual Gold provision would apply by saying “You do not need an Xbox Live Gold account to play Project Spark.” After confirming that the game would release on Xbox One, Xbox 360, and Windows 8, Lescault added “You will not need a Gold subscription to play Project Spark for free on any platform.”

This sounds like quite the step in the right direction for Microsoft by showing some good will to the people that simply own its devices. It wouldn’t be surprising if the different versions of Project Spark work cross-platform either, as Phil Spencer recently hinted that Microsoft intends to move that direction.