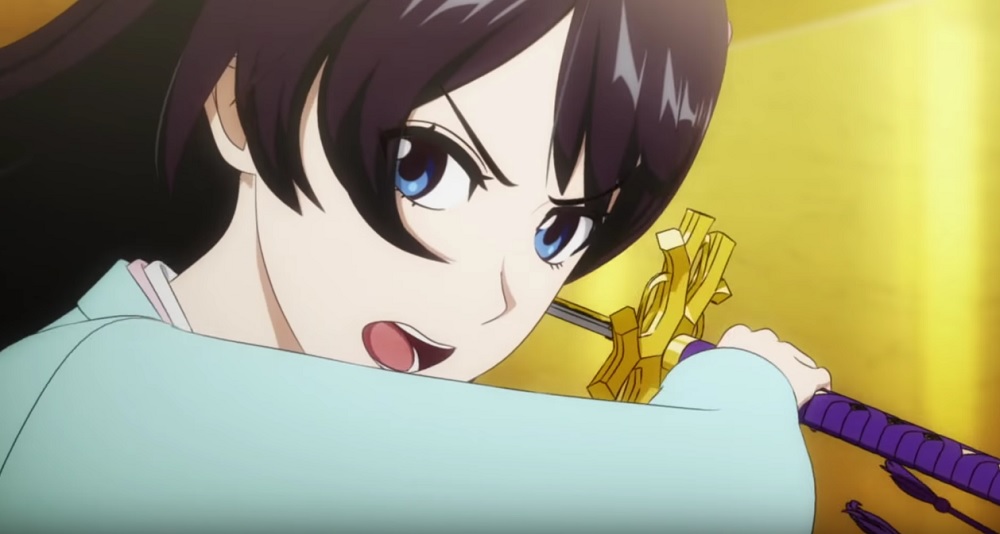 Over the course of last week’s Tokyo Game Show, few titles had as much attention fostered on them as Sega’s upcoming anime RPG Project Sakura Wars. Trailers, gameplay footage and character details were drip-fed throughout the week, with the weekend bringing the final revelation that the story is to adapted into a stage play in its native Japan.

Little was revealed about this intriguing project, but we did get to see Yuuna Sekine announced in the role of lead character Sakura Amamiya. Sekine is a former member of J-Pop group Cheeky Parade. More details regarding Shin Sakura Wars the Stage will be announced at a later date.

Speaking of Sakura Amamiya, the lovable lead gal also got her own song/music video combo. The video for “Otome nan desu yo” – performed by voice actor Ayane Sakura – features a selection of scenes from Project Sakura Wars and can be checked out below