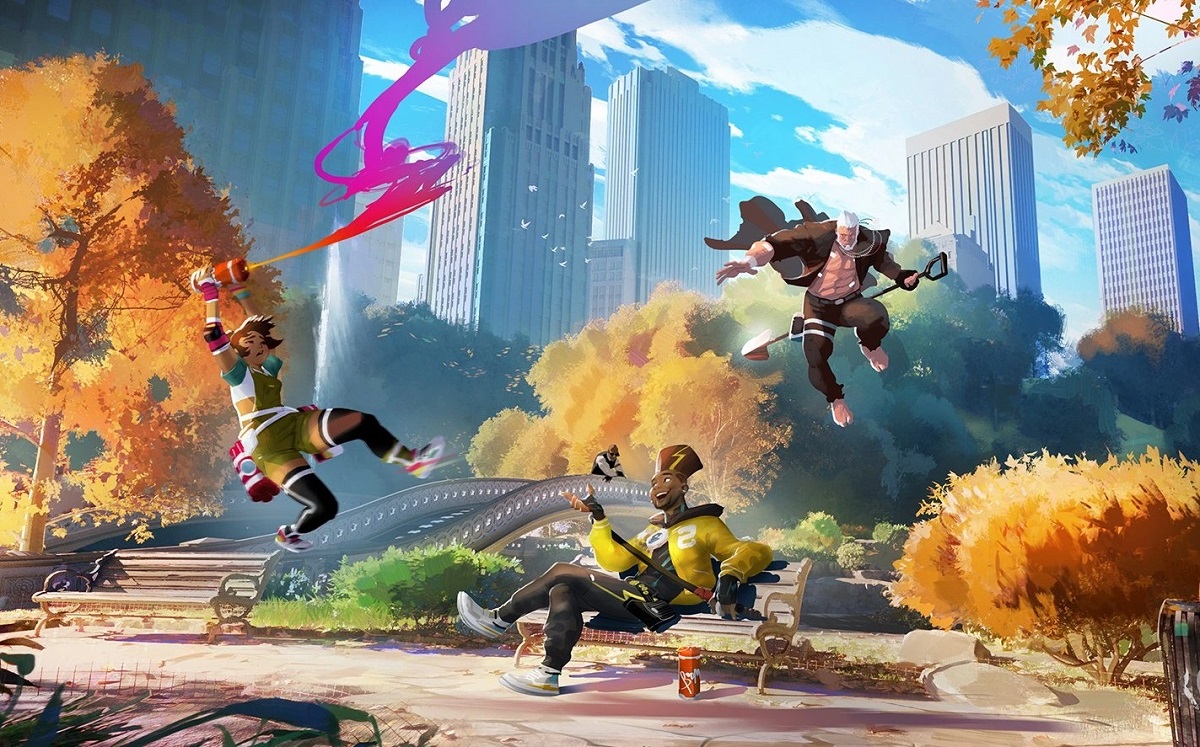 Multiplayer battler identified as one of three canned titles

Ubisoft has confirmed that its online hero battler, tentatively known as “Project Q” is one of the three games that has had production halted in the wake of a financially unsuccessful year for the publisher.

In a statement made to Eurogamer this morning, an Ubisoft spokesperson confirmed that the Project Q development team was being reassigned to other endeavors/projects within the studio, effectively canceling any further progress on the PvP shooter, which was first announced in April 2022. The only public assets for Project Q to date consists of a single piece of splash art, alongside Ubisoft’s insistence that the game was not a battle royale title, nor was it an NFT project.

‍Introducing codename “Project Q”, a team battle arena letting players truly own the experience! The game is in early development and we will keep testing, so for now all you can do is register for upcoming tests: https://t.co/TMRKwiUzbJ pic.twitter.com/hZ40OkPdum

Ubisoft announced last week that it was canceling three in-development titles, along with yet another delay for its pirate-based adventure Skull & Bones. These announcements were reportedly accompanied by an email to staff from Ubisoft CEO Yves Guillemot, whose comments have seemingly formed the basis for a staff walkout, to be held at the Ubisoft Paris studio on January 27.

“On several occasions, Mr. Guillemot is trying to shift the blame (once again) onto the employees; he expects us to be mobilized, to ‘give it our all,’ to be ‘as efficient and lean as possible‘,” wrote union Solidaires Informatique of the email. “These words mean something: overtime, managerial pressure, burnout, etc. Mr. Guillemot asks a lot from his employees, but without any compensation.”

“And because Mr. Guillemot and his clique only understand the relationship of power, Solidaires Informatique is calling on the employees of Ubisoft Paris to go on strike.”