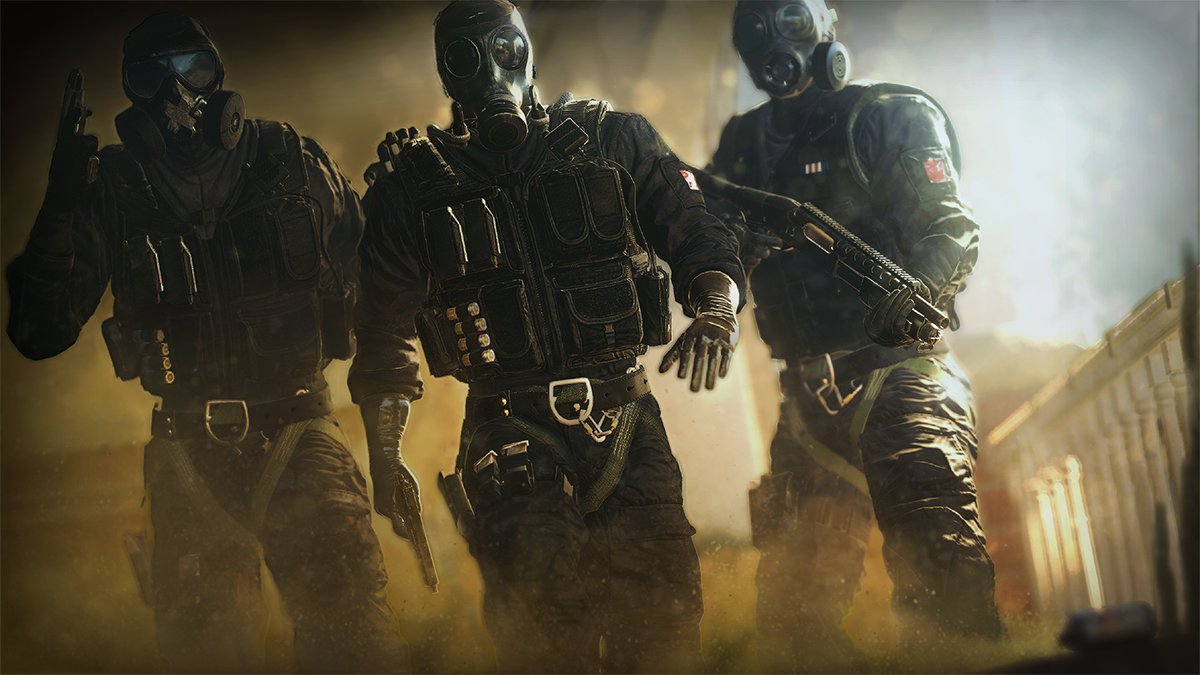 Although the upcoming Rainbow Six Siege beta ends just two days before its street date release, your beta progress will not carry over if you decide to pick up the full game.

“Your progression, inventory and Ranked gameplay during the Open Beta will not carry over into the final game,” confirmed Ubisoft on the official website.

The beta will be “focused primarily” on testing matchmaking and online infrastructure, and as such “will only feature a limited scope of the game’s content”.

“It’s been a long journey since we first announced Rainbow Six Siege at E3 in 2014, and now we’re less than two weeks away from the launch of the game,” said Ubisoft.

“Before the full game is out in stores and ready for you to download, we still have one final testing milestone left. The Open Beta will run on all platforms from November 25th through the 29th, with exact times varying by region.”

The upcoming beta will feature three maps (Kanal, Hereford, and House), 14 operators, and a new Terrorist Hunt mode. If you played the first beta back in September, you’ll get early access. 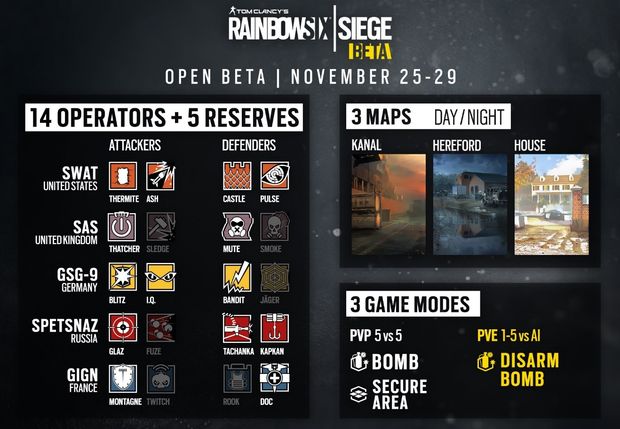 The beta ends on November 29, just two days before the release date of December 1, 2015.