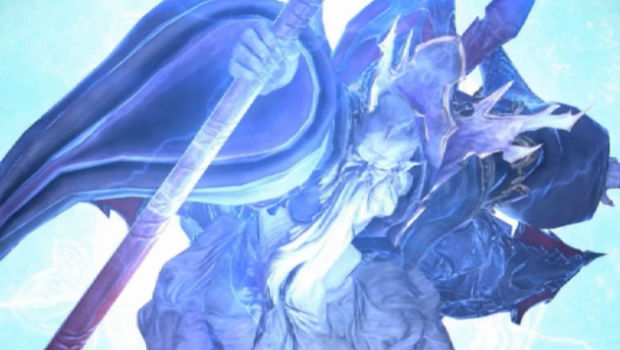 A producer livestream hit the net this morning, and the team over at Square Enix has detailed a ton of new changes to Final Fantasy XIV: A Realm Reborn. Some of these changes are coming in patch 2.28 (pushed back to the first week in June), and most of them are coming in the massive patch 2.3 — which can be seen as a mini-expansion of sorts called “Defenders of Eorzea.”

As expected the Zodiac Weapon questline will be extended, but not many details have been shown. You’ll also be able to buy Fantasia Potions (that let you change your race and character appearance) from the Mog Station store for real cash, but everyone will get one for free and it’s not really a required item by any means, which is good news.

The classic summon Ramuh is fully confirmed as a boss and shown off on the stream, as are the dungeons Hullbreaker Island, Tam-Tara Deepcroft (Hard Mode) and Stone Vigil (Hard Mode). Crafting has been buffed significantly, as a new dismantling system ensures that crafters can now get something out of nearly every item — also, a new durability buff has been added so players get less gear wear and tear when repaired by a crafter.

In 2.3, “Daily Hunts” will be added, where you can compete against other players to find special enemies throughout the world to kill. There are also a lot of small changes like the option to auto-skip cutscenes you’ve already seen, more cosmetic options, a new subscription time reward, the possibility of a Chocobo respec, and the power to queue for Roulettes with a group. For the full rundown check out the official forum Q&A.

It also seems as if the game is doing well enough where the director wants to open up an “Eorzea Cafe” in Japan so fans can meet. Director Naoki Yoshida (Yoshi-P) promises more announcements at E3, with multiple livestreams.

Square Enix [Letter from the Producer]