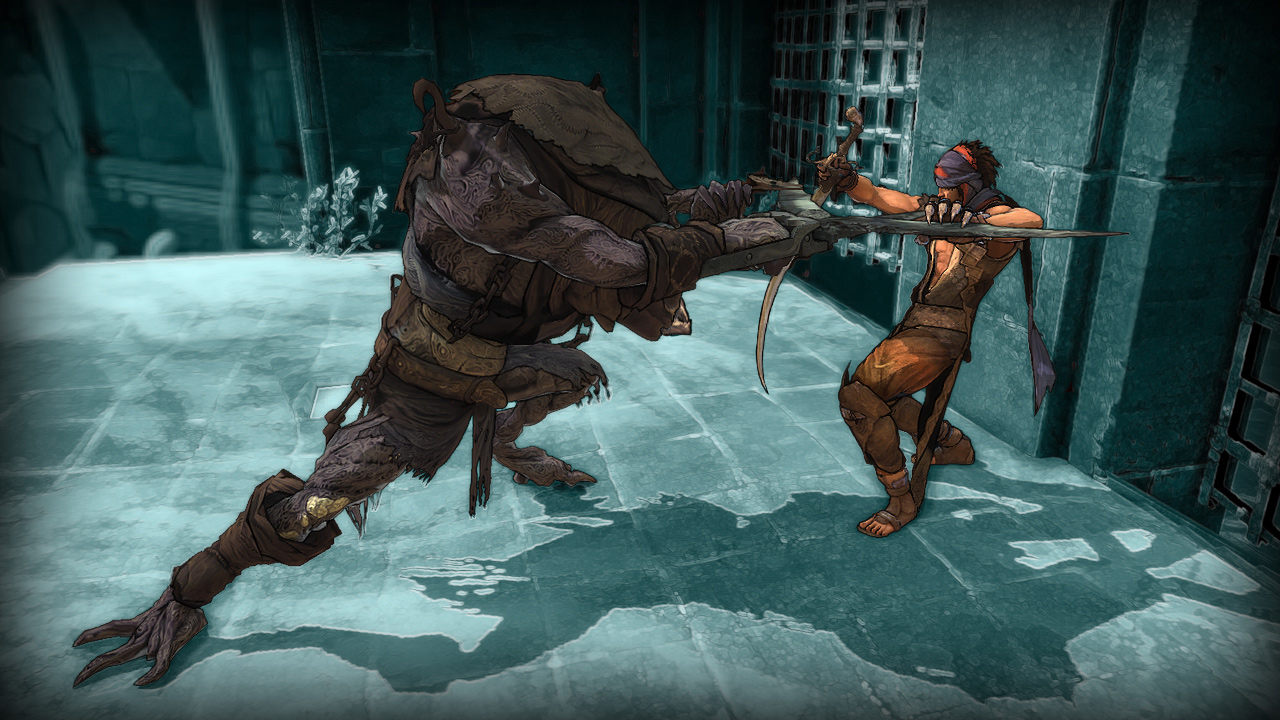 I’m happy to see 2008’s Prince of Persia make it to Xbox One via backward compatibility.

At the time, it was a departure for the series and that understandably led to divisiveness among Prince of Persia fans, but gosh dang if it isn’t a pleasant sight even a decade later. My memory of the game is generally positive but mostly fuzzy, so having it accessible on Xbox One will be lovely.

Microsoft also added the surprisingly dark side-scrolling shoot-’em-up Sine Mora (which has since been re-released) and Earth Defense Force 2025, a game you’re either Very Into or will straight up ignore.