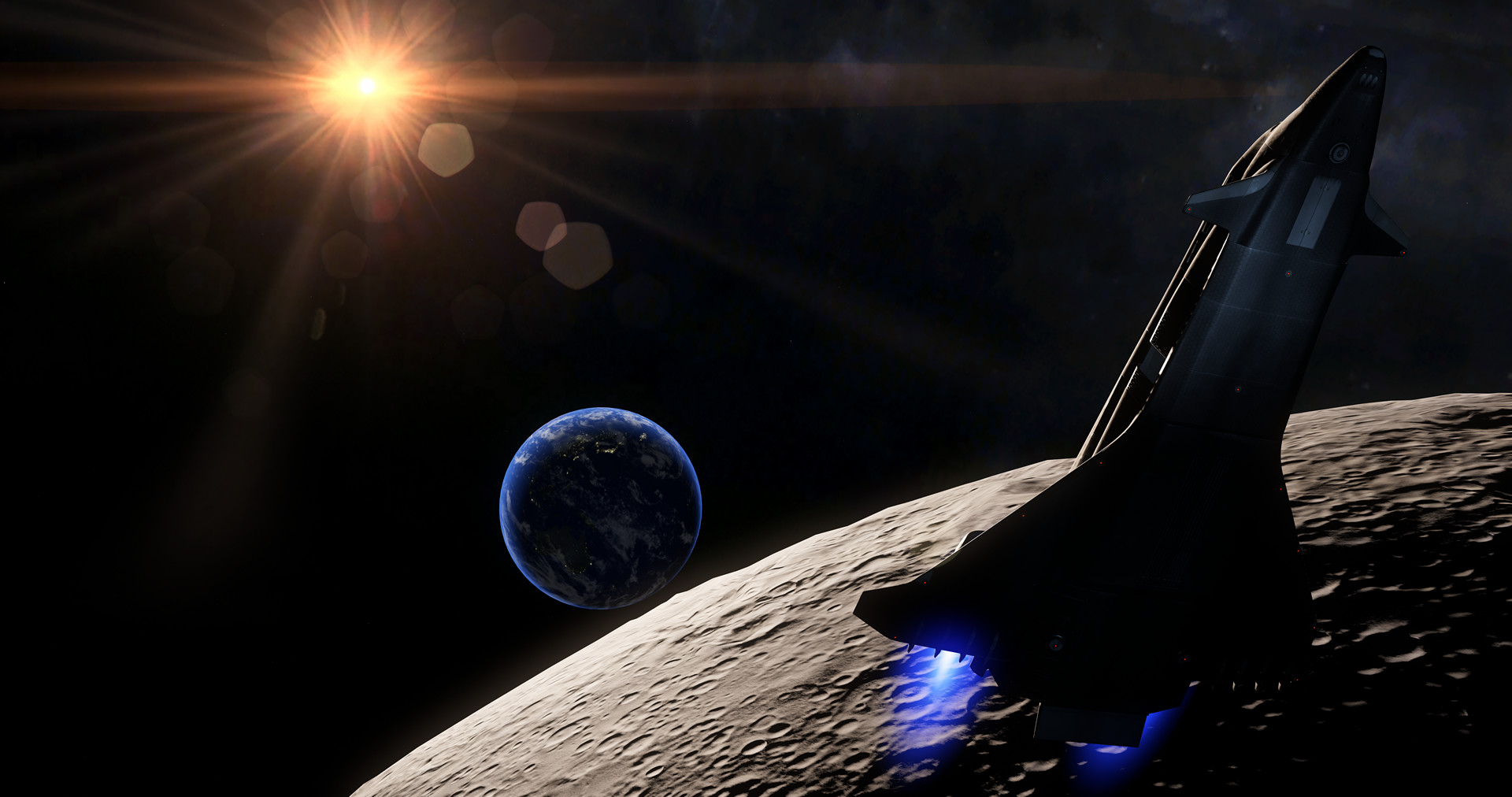 Prey‘s first DLC, Mooncrash, is a starkly different experience than the original game. Mooncrash is a roguelike “infinitely-replayable” quest to escape an alien-infested moon base. It has been well-received.

In the add-on’s first update, fans might recognize some Bethesda references that don’t belong in space. Two of the items that were included are operator themes for The Evil Within and The Elder Scrolls V: Skyrim. Here’s the full list of new items for Mooncrash:

Good stuff, but the best stuff is yet to come. Later this summer, Mooncrash is getting a Typhon Hunter multiplayer mode. This has players disguising themselves as everyday objects before shifting shape and attacking the human players. Considering how terrifying Prey‘s Mimics were — really, just leaving you to bash everything with a wrench just in case — this mode has the potential to be a riotous good time.