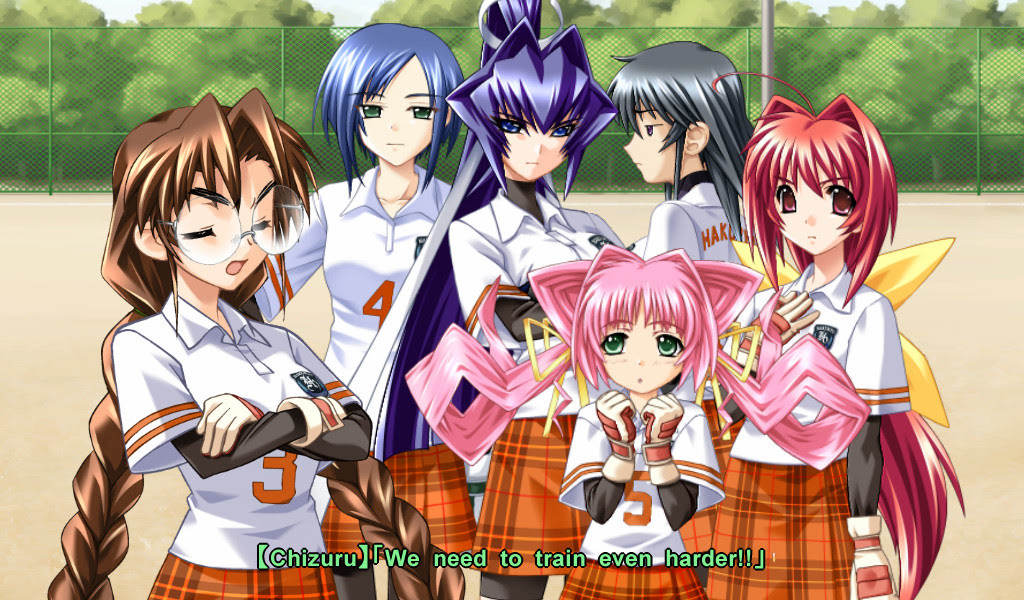 The entire series is coming west

Muv-Luv is a game I immediately confuse with Moe Chronicle everytime it’s brought up. I don’t know why I do that, I just do. So consider my surprise when I heard PQube Games, publishers of such wholesome titles as Gal*Gun: Double Peace and the upcoming Omega Labyrinth Z, was bringing the Vita ports of the game to North America and Europe in 2018. “What the hell did they cut out of the game to make that happen?” I asked myself before being turned onto the fact that Muv-Luv and Moe Chronicle are two different games. Now it made more sense.

Muv-Luv, what PQube is billing as “widely considered to be among the finest experiences the Visual novel artform has to offer” was originally only available outside of Japan on PC after a very successful Kickstarter campaign. In 2016, Muv-Luv and it’s follow-up, Muv-Luv Alternative, were ported to the Vita in Japan after previously appearing on PC, Xbox 360, and PlayStation 3. This summer, the games will come west in both physical and digital formats.

Between this, the Gal*Gun series and its work localizing titles like Chaos;Child and Guilty Gear Xrd Rev 2, PQube Games has wormed its way into the part of my heart reserved for those niche Japanese games.