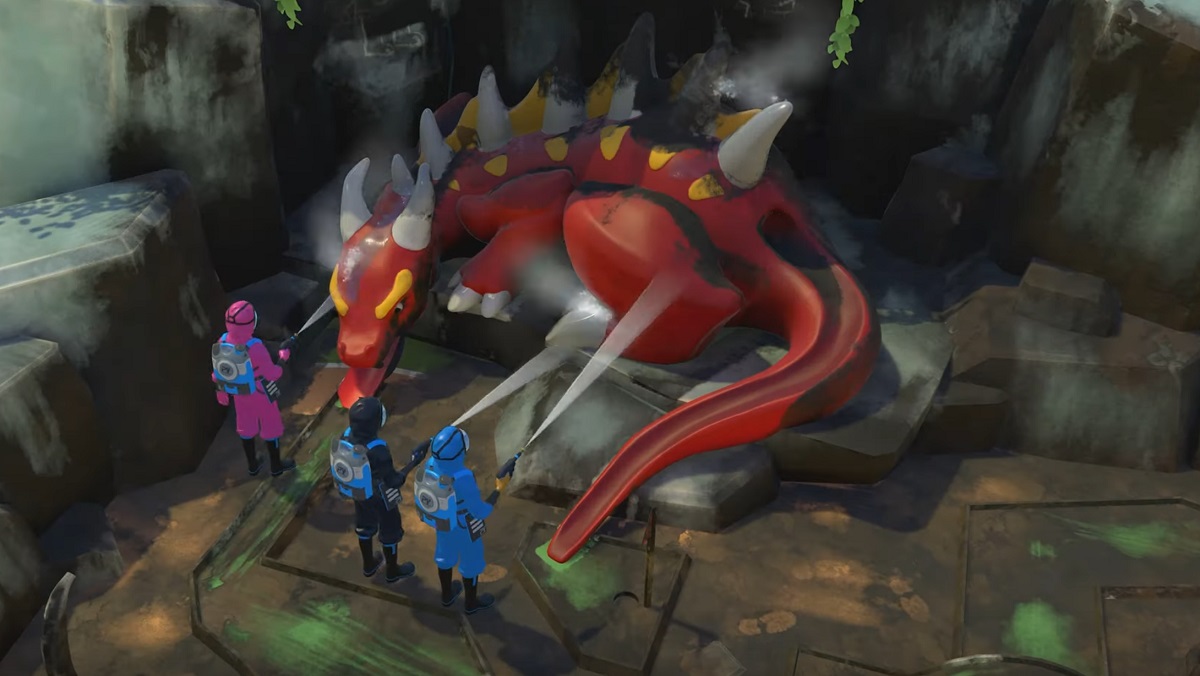 It’s almost time to break out the rubber gloves and the big ol’ bucket, as FuturLab has announced a release date for the PlayStation and Nintendo Switch ports of its ultra-satisfying release PowerWash Simulator — the viral cleaning sim hits the console platforms on January 30, as noted on PlayStation Blog.

For those less inclined, (or less uncleaned), PowerWash Simulator launched on PC and Xbox platforms in the summer of 2022 to immediate success, having taken the simple act of jet-washing houses, cars, playgrounds, trailers, and other locations and vehicles and turning it into a surprisingly compelling, relaxing, and enjoyable digital pastime. Do a good job, and players can earn money to improve their equipment and business, becoming the best cleaning company on the block.

We are yet to know exactly what form the new ports will take, but one can at least assume that the base game from its launch will be included, and perhaps a deluxe edition featuring any of the title’s post-release DLC. It will certainly be neat to take PowerWash Simulator mobile — say via the Nintendo Switch port.So if you’re looking for a title to while away the small hours before bed, or just something to chill out to, be sure to give it a squirt.

PowerWash Simulator launches January 30 on PlayStation and Nintendo Switch. It is available right now on PC and Xbox platforms.