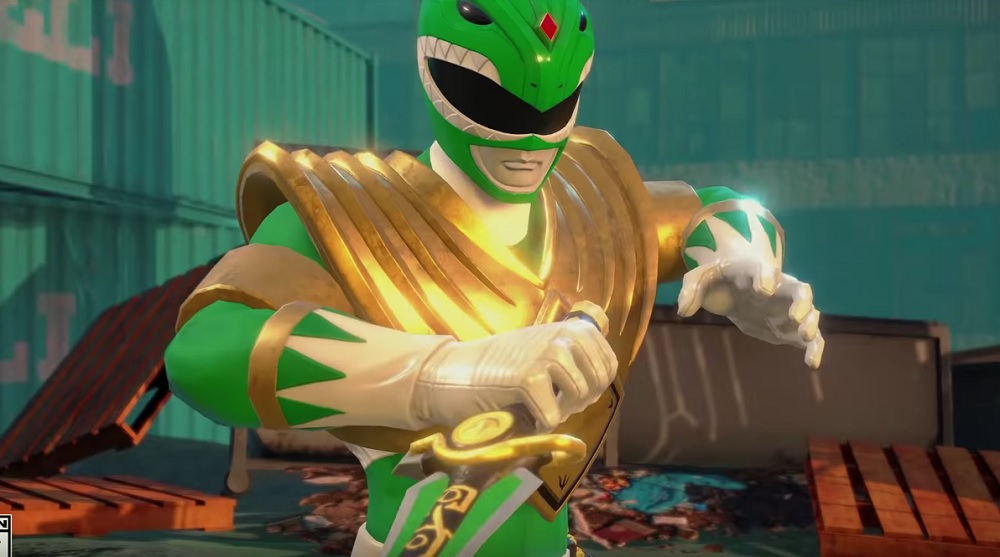 But where’s Skull and Nuke, or whatever they were called?

Developer nWay released a short trailer of gameplay footage for their upcoming (and super colourful) fighting game Power Rangers: Battle for the Grid, which is set to launch this spring on multiple platforms.

In the clip, we get to see Red, Green and Yellow Ranger (right?) engaging in a frenzied scrap. Battle for the Grid is clearly aiming for a Marvel vs Capcom/Dragon Ball FighterZ style, with screen-filling attacks, assists and tag options. Everyone seems to be sliding around a little, like they’re on ice, but since I haven’t seen an episode of Power Rangers since about 1993, maybe that’s the lore now. Everyone’s on ice. Is Rita Repulsa still a thing?

In an interview with PlayStation Blog, nWay’s Steve Kuroki also revealed that Battle for the Grid will launch with online ranked and casual modes, as well as a story mode. Post-launch, the developer is looking to add challenge modes and more. Power Rangers: Battle for the Grid is expected to be a budget title – selling for around $20 – and launches in April on PS4, PC, Xbox One and Nintendo Switch.