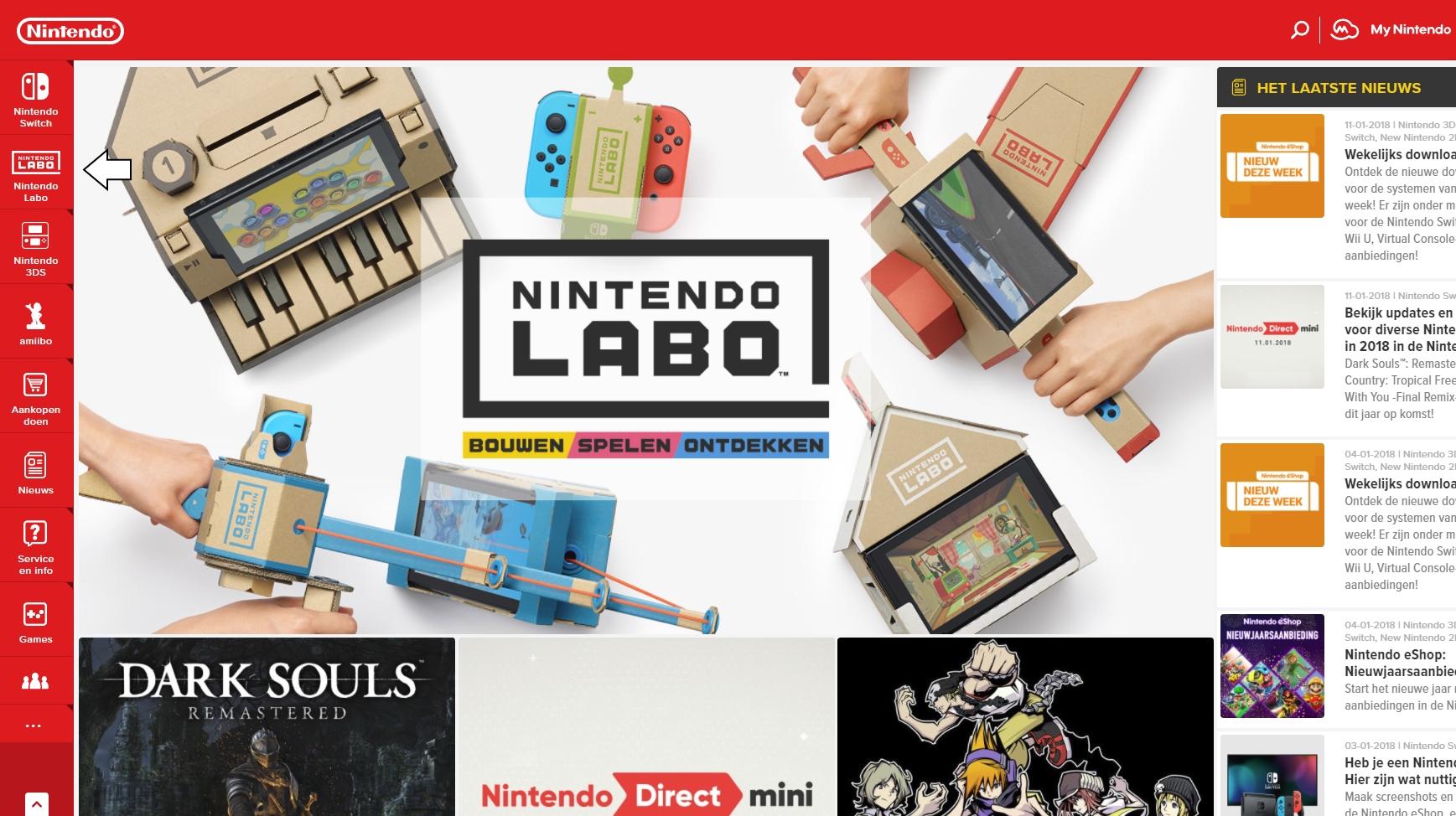 The Wii U didn’t just get discontinued, it has been dying a continuous death for the past year or so.

A number of remakes have been announced for the Switch, to the point where almost the entire Wii U first party lineup seems to be slated for it, but this extra nail in its coffin was particularly funny to me. As someone has pointed out, the Nintendo UK website has utterly erased the Wii U’s existence from the map.

Previously it was designated directly under the Nintendo Switch icon on the front page, but now that spot is reserved for the newly announced Nintendo Labo project. It doesn’t even seem to have been moved to the “Misc” section.