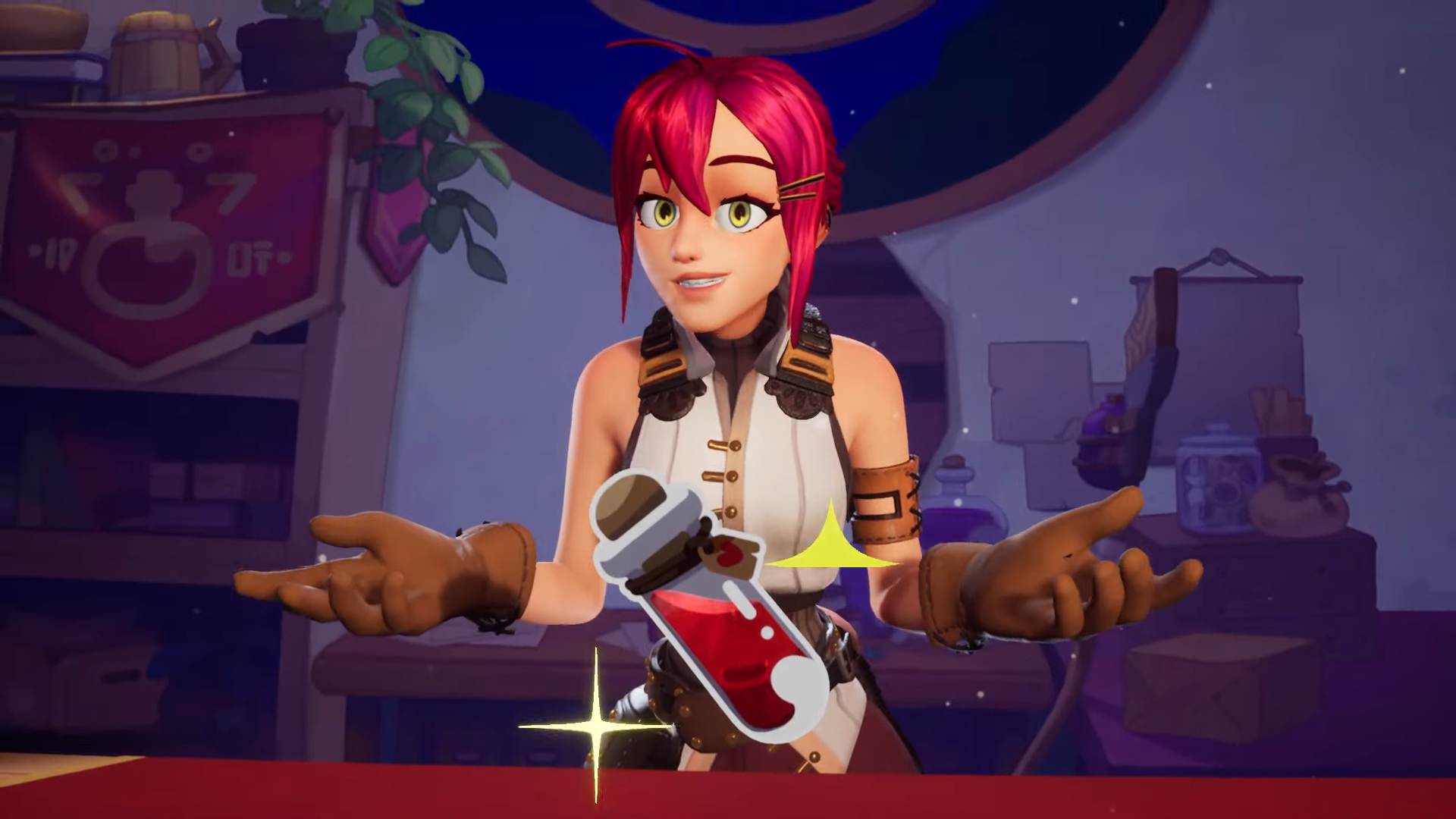 Brew, barter, and bewitch your way out of debt

Potionomics is getting ready to open up shop. The shop management sim from developer Voracious Games and XSEED hits PC via Steam on October 17.

In the fantasy world of Potionomics, the story follows Sylvia, an eager upstart who has taken over a potion shop after her uncle has disappeared. Despite very little knowledge in the way of potion making and selling, Sylvia has to keep the shop afloat amid stiff competition.

The loop of Potionomics runs through a few different genres. There’s the store management aspect, where Sylvia can put out new products and upgrade the store to better serve customers. Then there’s brewing potions, and trying to keep up with needs.

Once a customer wants to buy something, it turns into a card-based duel where Sylvia’s ability to haggle turns into a Slay the Spire-style encounter. And there are social links with the townsfolk, which given one moment in the trailer, could possibly bloom into romance. 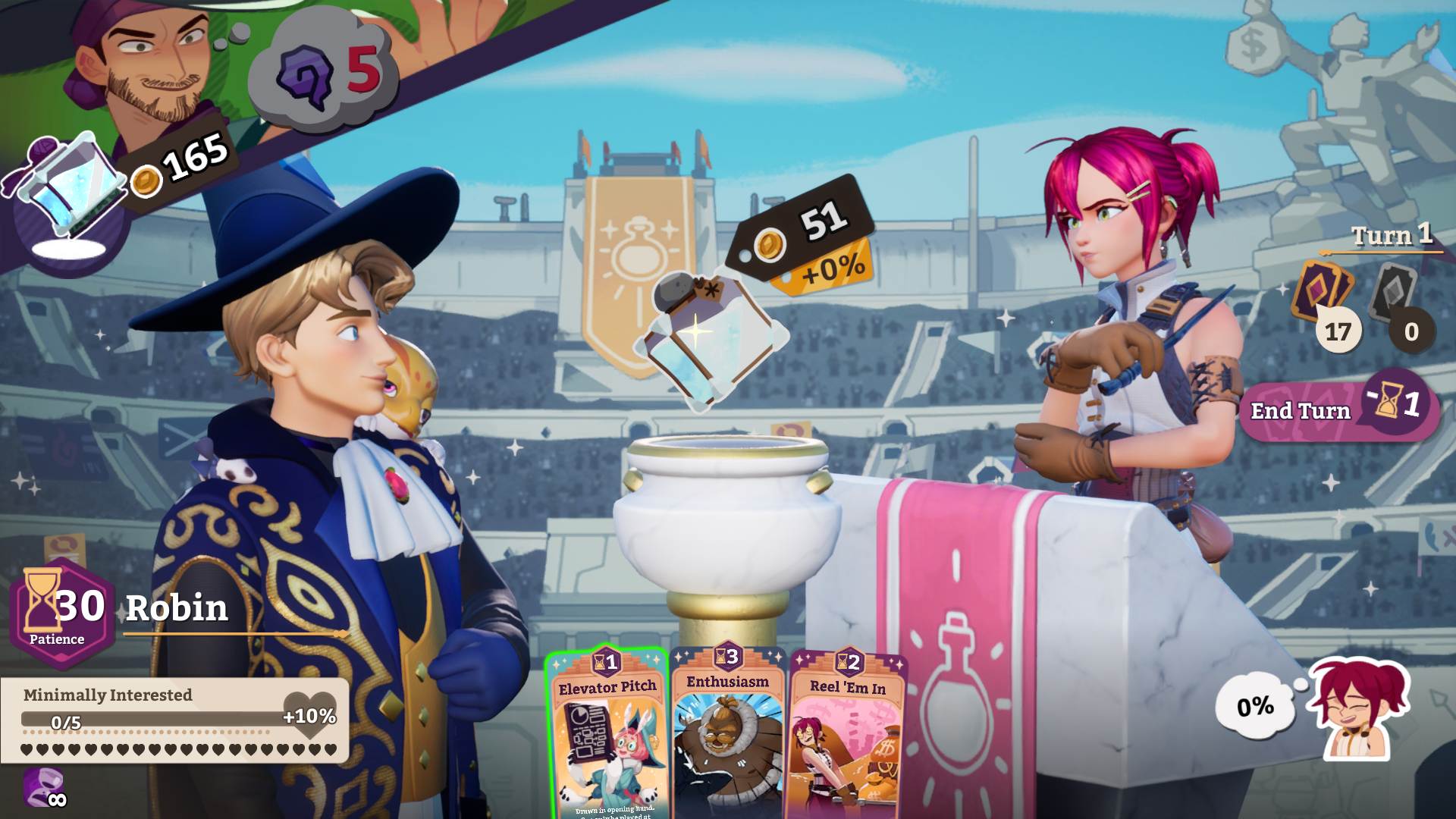 A pinch of this, a sprinkle of that

Potionomics has a lot going on, but in the demo I played at PAX East, it really managed it all well. Every system fed into the other, and the feeling of setting potions to brew, opening shop, haggling for profit, and conversing with others felt smooth.

It’s why Voracious Games’ store management sim has been on my radar since PAX. And luckily, the wait’s not long now for the final game. Though the regular game will be on Steam for $24.99, XSEED is also releasing a Deluxe Edition that will have a digital artbook and soundtrack for $39.99. And sorry, no haggling those down, aside from a brief launch window discount. 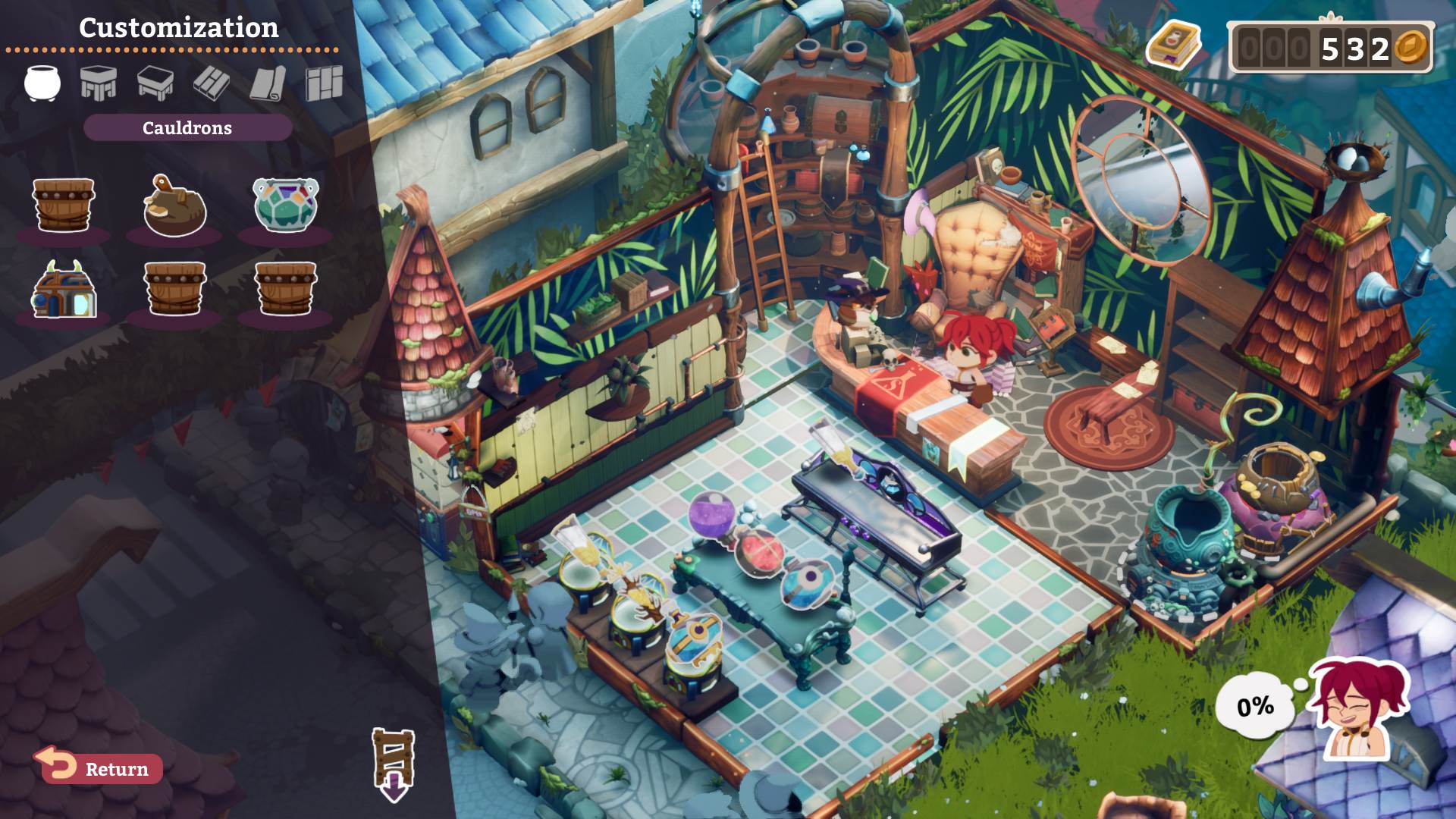 A demo is also on the way for the upcoming Steam Next Fest, so players can check it out before release. Either way, I’m ready to brew some potions and move some merchandise.