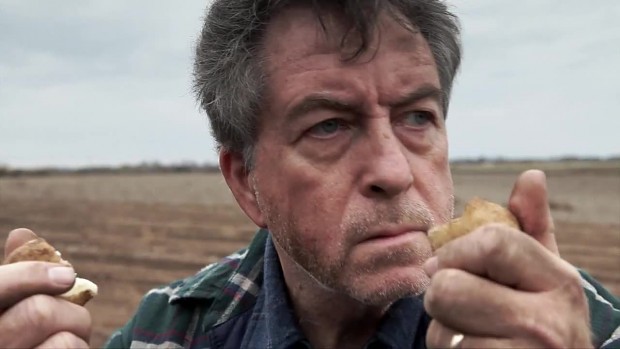 A thing to play on that thing you bought

Most of the press about Ouya has been pretty negative lately, to the point where the developers of That Dragon, Cancer felt the need to come out to the console’s defense with a very well written article on their relationship with its developers. That Dragon, Cancer is one of the may reasons I haven’t put my Ouya into storage yet, but it looks like I’ll have another reason to keep it around in a few days. Pixeljam‘s Potatoman Seeks The Troof was one of the more pleasant surprises of last year, and I’ll gladly double dip (for the right price) in order to play it with ease on my TV.

With Nintendo, Sony, and Valve working hard to court indie developers and move in on the space that Ouya is trying to carve out for itself, the console’s going to need as many marketable headliners that it can muster. It will be interesting to see if games like Potatoman and Neverending Nightmares can help the console stay afloat.