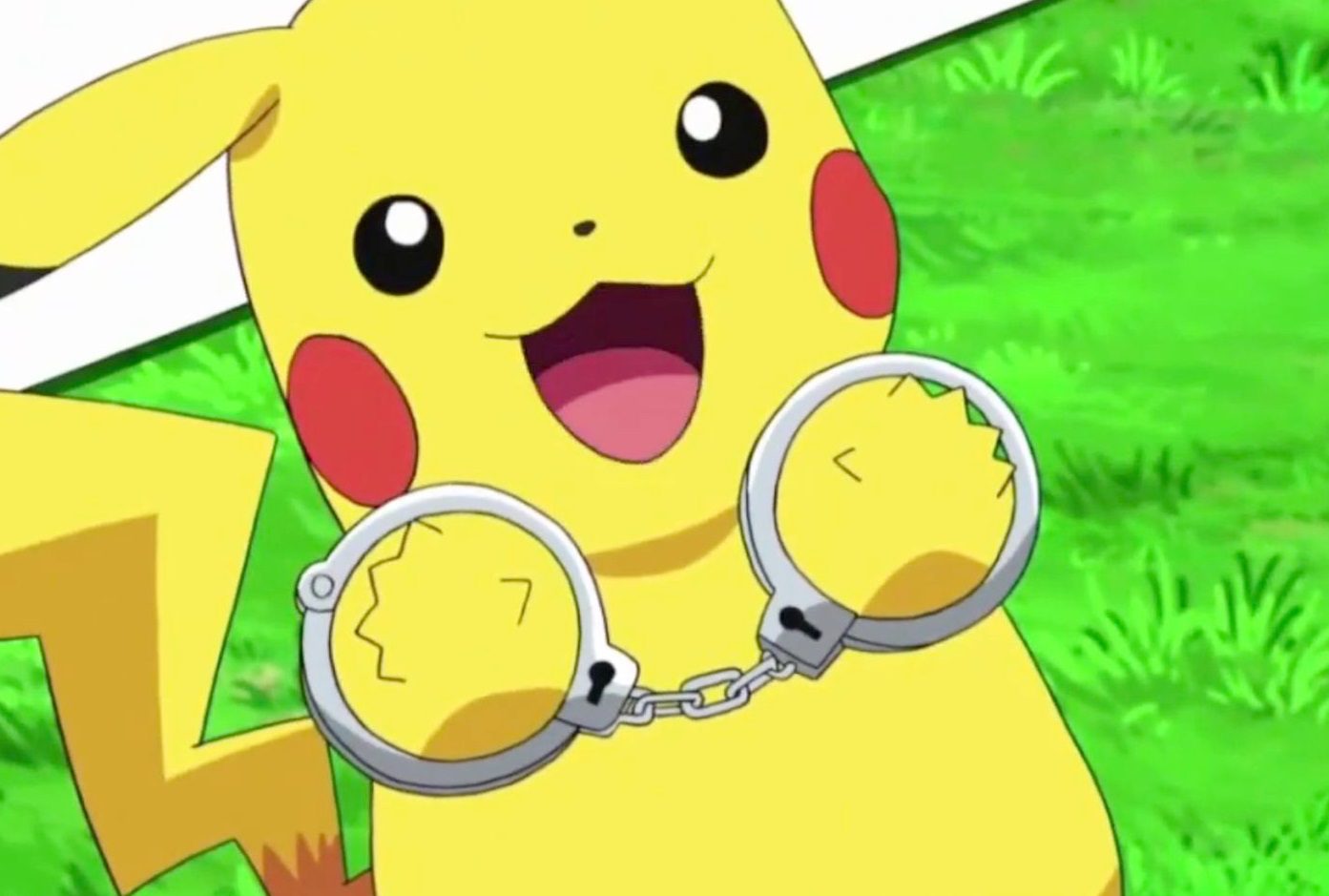 Two Los Angeles Police Department officers were fired in 2017 for choosing to go on a Pokémon GO jaunt rather than respond to a robbery-in-progress callout. The bizarre story was revealed in newly released documents recounting the incident, which took place during Pokémon GO‘s golden years.

As reported by Vice, LAPD officers Louis Lozano and Eric Mitchell were patrolling a Los Angeles mall in the spring of 2017 — a time in which Pokémon GO fever had softened a little, but was still riding high. Asked by LAPD control to respond to a robbery-in-progress in the area, Lozano and Mitchell instead attended the more urgent call of capturing a nearby Snorlax in the augmented reality title. The pair’s proceeding hunt was then recorded via their patrol car’s “DIVCS” monitoring system.

As written in the ensuing court documents: (Y’all ready for this?)

“Officer Mitchell alerted Lozano that ‘Snorlax’ ‘just popped up’ at ’46th and Leimert.’ After noting that ‘Leimert doesn’t go all the way to 46th,’ Lozano responded, ‘Oh, you [know] what I can do? I’ll [go] down 11th and swing up on Crenshaw. I know that way I can get to it.’ Mitchell suggested a different route, then told Lozano, ‘We got four minutes.'”

“After Mitchell apparently caught the Snorlax — exclaiming ‘got ‘em’ — petitioners agreed to ‘Go get the Togetic’ and drove off. When their car stopped again, the DICVS recorded Mitchell saying ‘Don’t run away. Don’t run away,’ while Lozano described how he ‘buried it and ultra-balled’ the Togetic before announcing, ‘Got him’. Eventually, Mitchell exclaimed, ‘Holy Crap. Finally,’ apparently in reference to capturing the Togetic, and he remarked, ‘The guys are going to be so jealous.'”

The Board of Rights, understandably, did not take too kindly to the officers’ extracurricular activity.

“Playing Pokémon GO showed complete disregard for the community, wasted resources, violated public trust, and was unprofessional and embarrassing to the Department,” said the LAPD Board of Rights of the incident.” Further nothing that the officers “behavior reflected gross negligence, cowardice, lack of thoughtfulness and deceit.”

Lozano and Mitchell appealed against their dismissal on the grounds that their privacy had been violated by listening to the DICVS recording. This appeal was denied by a Los Angeles court on January 7, 2022.