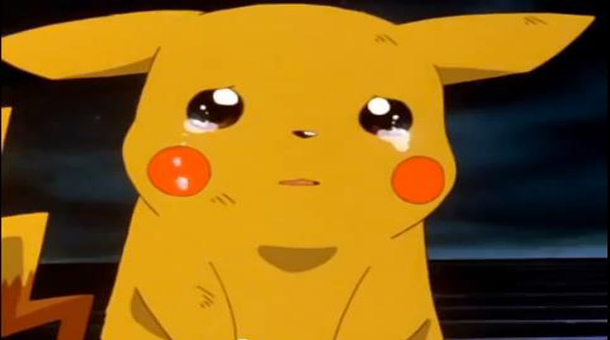 One popular Japanese arcade has announced it is removing Pokkén Tournament due to lack of popularity and profitability, and the fact that the game will be releasing on Wii U next year.

A redditor reports that the fighting game wasn’t very popular even here in America at two Dave and Buster’s, saying, “Pokkén machines were mostly a ghost town with little interest at Dave and Buster’s, while everyone was raving near the Tekken 7 machines.”

Perhaps Pokkén Tournament just isn’t deep enough for the arcade crowd, or maybe Nintendo fans just don’t like to leave the house for anything other than getting StreetPasses (I’m kidding).

Chris Carter’s preview may shed even more light on why the machines aren’t profitable. “Your money will go a long way, as I played 45 minutes once off of one credit, beating challenger after challenger, and even a direct versus game between two cabinets can last up to five minutes.”

If everyone were as skilled as Chris, that would mean around $32 a day if the machine were in constant use around the clock, which doesn’t sound profitable when machines can cost thousands of dollars.