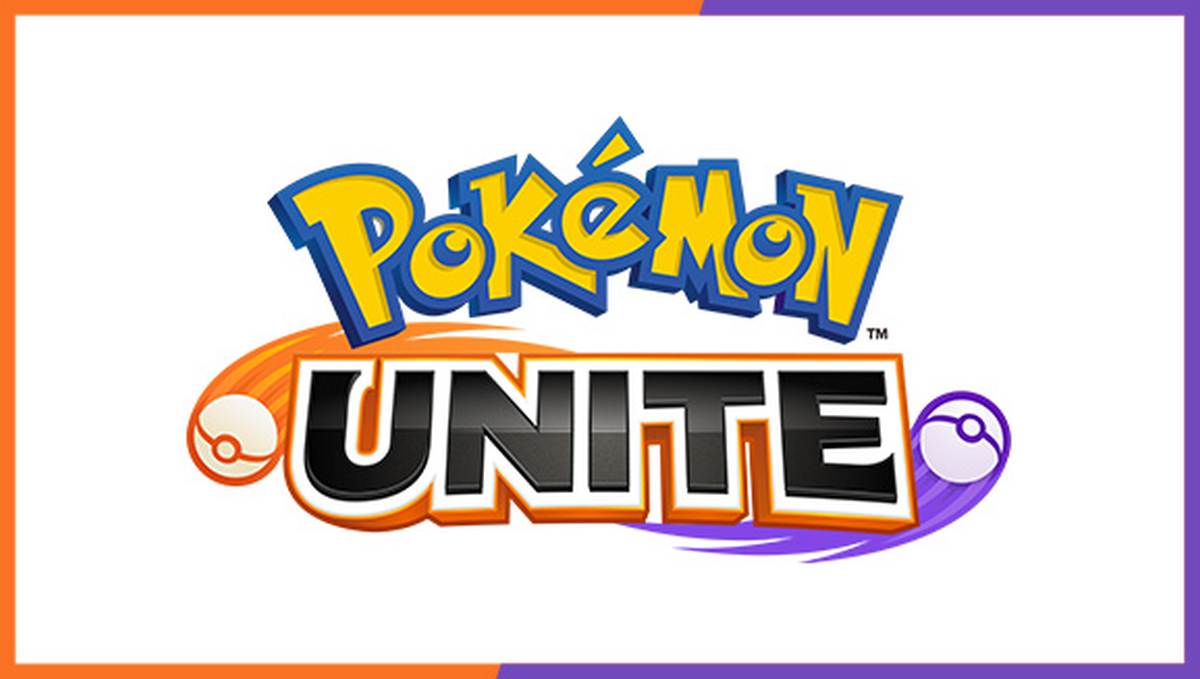 No need to call missing

E3 2021 may have come to a close yesterday, but there’s still some news on the horizon. The Pokemon Company, for example, has an update on the way about its Pokemon MOBA, Unite.

The Pokemon Company announced on Twitter that an update is coming tomorrow, June 17, about Pokemon Unite. No time or stream link has been set as of this writing, so we’re not sure what exactly to expect.

Pokemon Unite was announced in June of last year, and looks to take the monster fights into the MOBA arena, similar to popular games like League of Legends. We know it plans on cross-platform play and there’s been some gameplay shown off, but we still don’t have a firm launch date for the Poke-MOBA.

It might not be everyone’s cup of tea, but I’m somewhat interested in seeing how this turns out, even if it’s just to see another MOBA on the Nintendo Switch. Plus, I get to loudly exclaim in voice chat that Blastoise just ganked me. That’s the magic of video games.