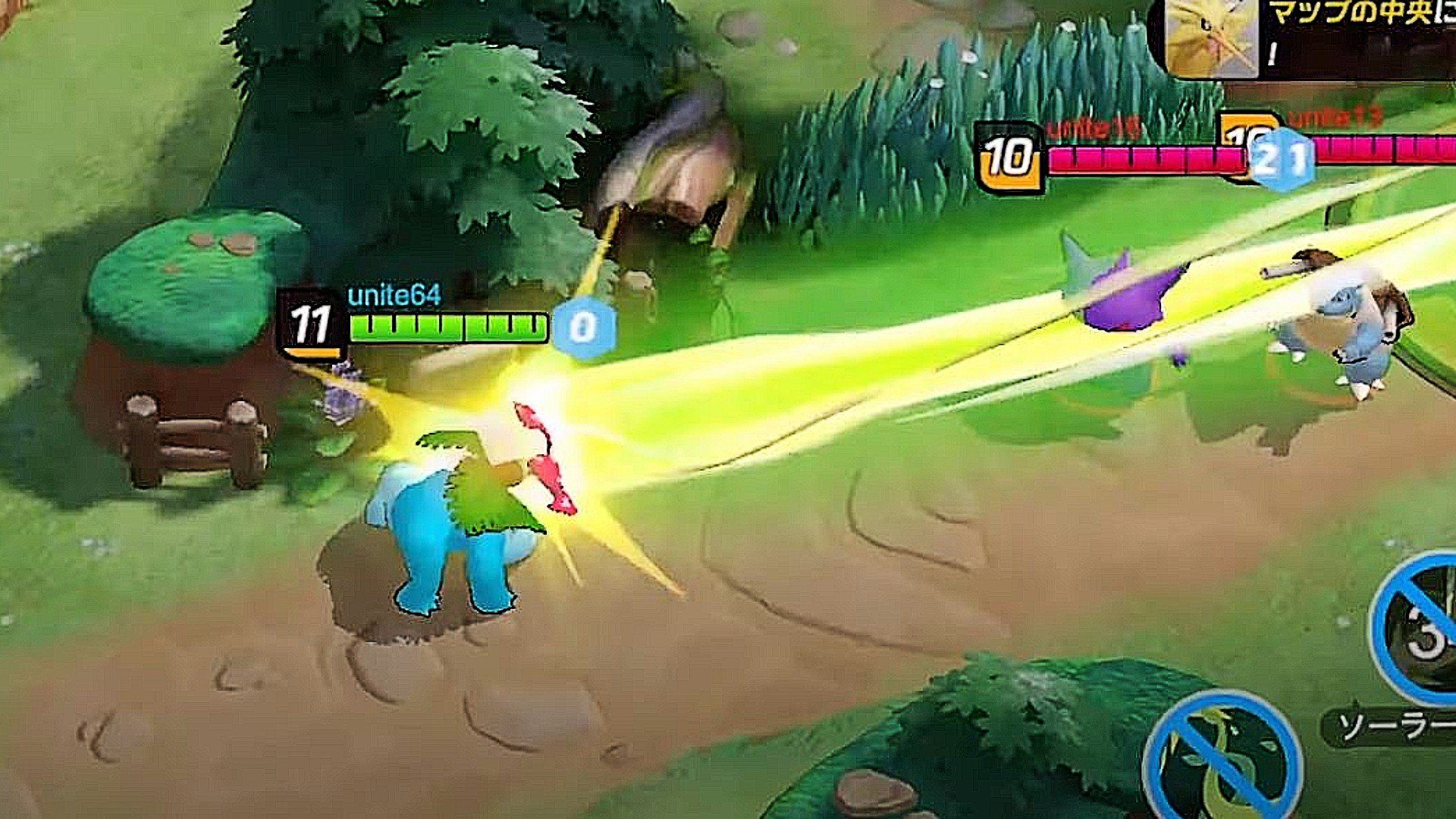 ‘We have no plans’

There’s still a lot we don’t know about Pokemon Unite, which was revealed back in June.

We do know that it’s a MOBA that’s basically designed around League of Legends‘ now-defunct Dominion mode, and that TiMi Studios (not Game Freak) is developing it, in conjunction with Tencent as its publisher. Basically, this feels like Game Freak and The Pokemon Company licensing Pokemon in name only for a MOBA project that Tencent wanted to make. We know how the general public at large will react to it, but for now, it’s been quietly beta tested.

When it does hit though, it will feature cross-play between the Switch and mobile platforms: which is not typical of a game featured around what is ostensibly a Nintendo property. Is this a gateway into more first-party Switch-to-mobile titles? Not really, says current Nintendo president Shuntaro Furukawa. Speaking on a recent financial briefing to investors, Furukawa stated that this was an “advanced discussion,” which is basically another way of saying it was a special case (and alludes to the complicated relationship between all of the parties involved).

He clarifies by stating: “It was decided that given the genre of the game and the anticipated player population, a cross-platform format was appropriate.” Furukawa goes on to put the nail in the coffin, noting, “that said, we have no plans for cross-platform [mobile] play for Nintendo titles.”

“Business as usual” is the Nintendo mantra, though things have been changing a bit with the advent of gacha-fueled mobile titles.