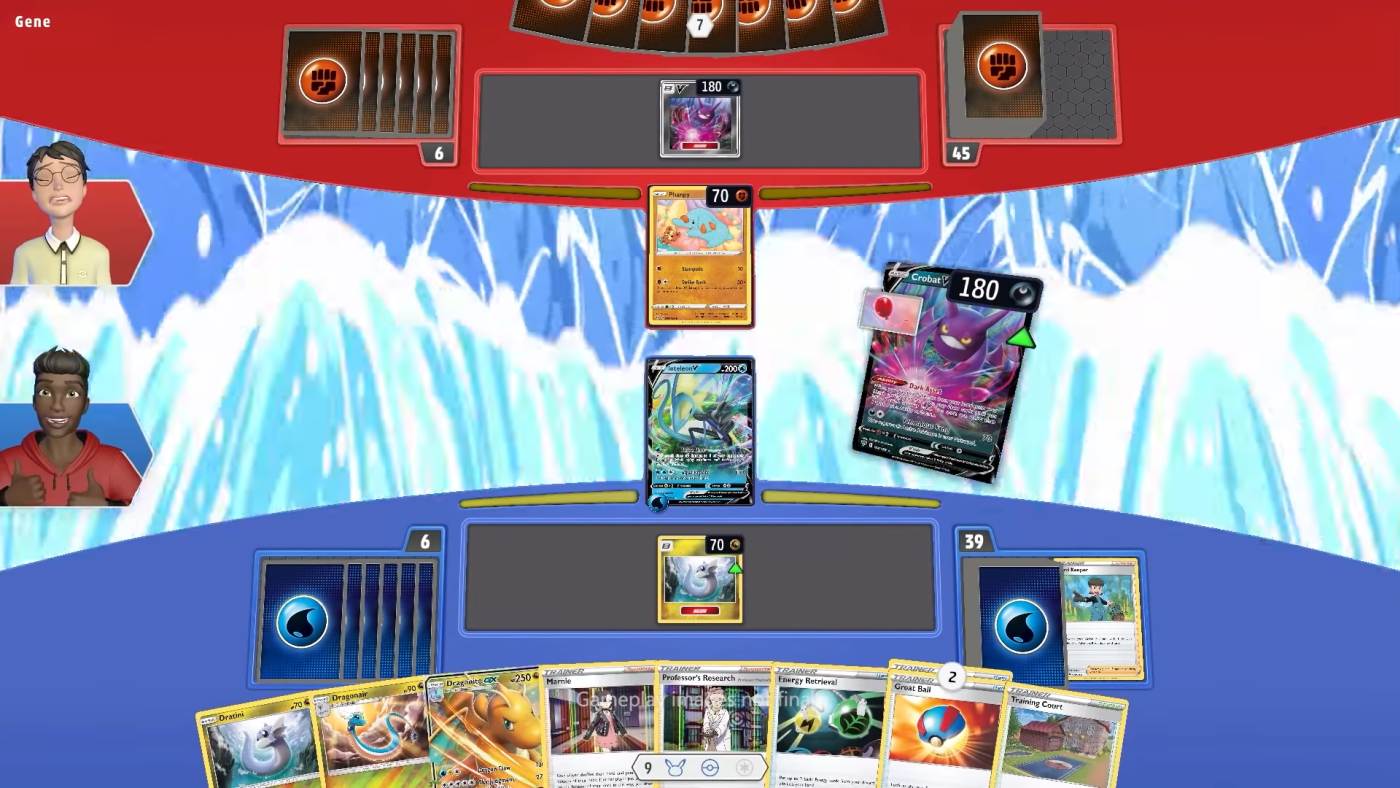 Digital card packs should hopefully cause less of a commotion

Pokémon TCG Live boasts some features like avatar creation and daily quests. Cards can be acquired by scanning code cards, purchasing in-game booster packs, or by other means like completing those daily quests.

Of course, there was already another Pokémon Trading Card Game app. In an FAQ, the Pokémon Company confirmed that the previous app will be removed from the App Store, Google Play, and the Pokémon website prior to the launch of Live.

Trainers, your next TCG adventure awaits!

Bring the fun of the #PokemonTCG to your home or on the go with a new, free-to-play app for PC, Mac, and mobile devices!

Existing players will be able to transfer their account and data to Pokémon TCG Live, though it does specify what will and will not transfer over. Cards from certain series will make it over, though not from the HeartGold & SoulSilver series, and any in-game currency and unopened products won’t transfer either. So if you’re sitting on a mountain of packs in the other TCG app, it might be a good time to open them.

Under a section answering why the TCG Online app is being taken down for Pokemon TCG Live, the company says Live is an opportunity to update the game and its underlying technology, while also offering an easily accessible app. It also highlights the “suite of improvements” including a new card logic engine, Ranked Ladder, Battle Pass, and updated visual effects.

At least for fans of playing the card game, this should offer a shiny and fancy new way of playing the game. That’s probably a good thing, given the massive spike in popularity the physical version of the TCG received.

As someone who enjoyed the virtual versions of the Trading Card Game when I was younger, a digital version definitely sounds appealing, even if it has some of the modern free-to-play trappings around it. Though honestly, I’d be a little more inclined to check it out on the Switch than anything else.