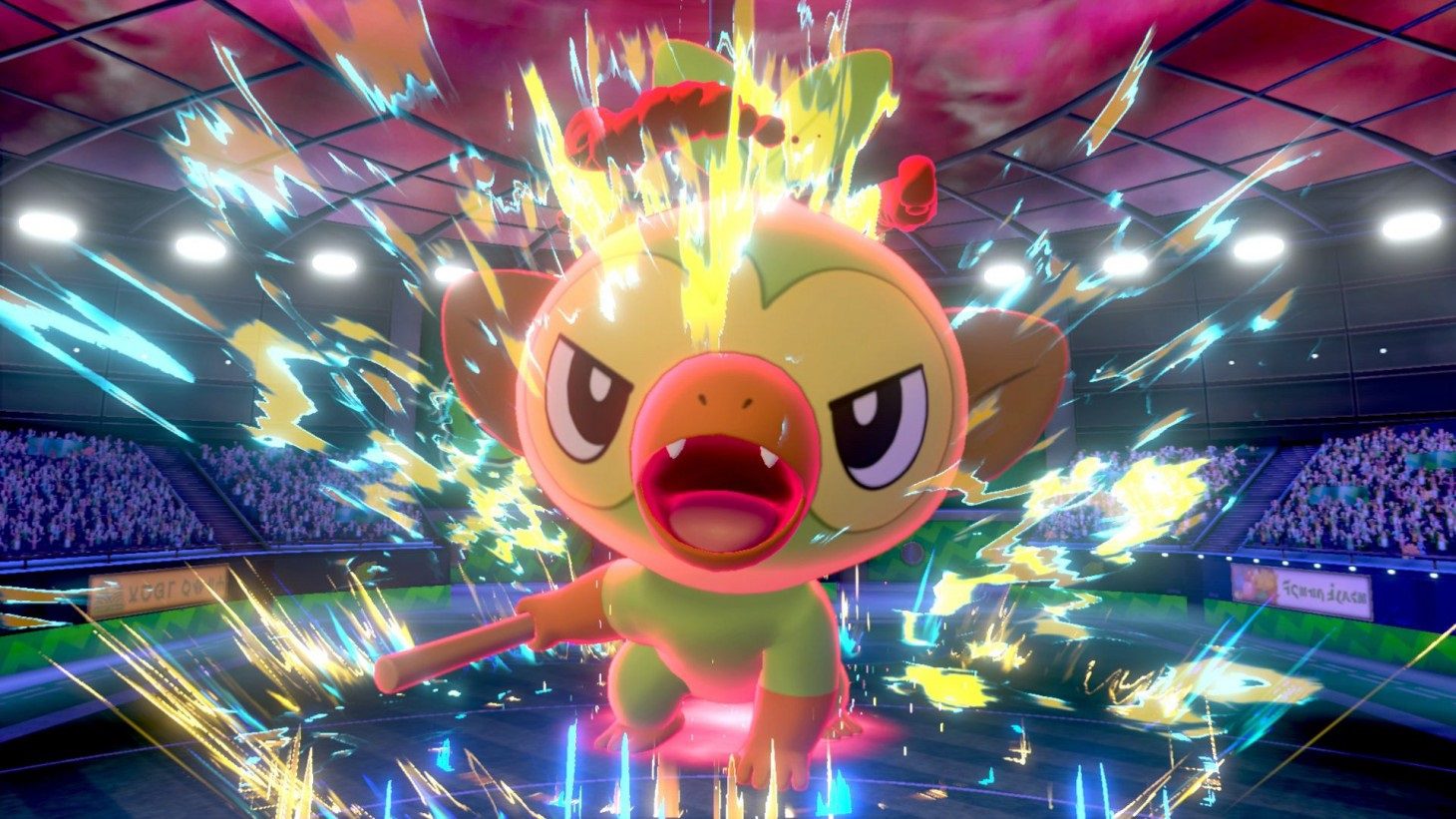 The individuals responsible for leaking the existence of Pokémon Sword and Shield have been ordered to pay a total of $150,000 USD each in damages and legal fees to The Pokémon Company. The ruling was made in a Seattle, Washington courtroom this week.

As reported by Polygon, The Pokémon Company filed the lawsuit against the two defendants in November 2019, after images from the then-unreleased Pokémon Sword and Shield strategy guide leaked to a Discord chat room — later spreading throughout the internet. These images included as-yet-unannounced features, such as the super-sized “Gigantamax” Pokémon. 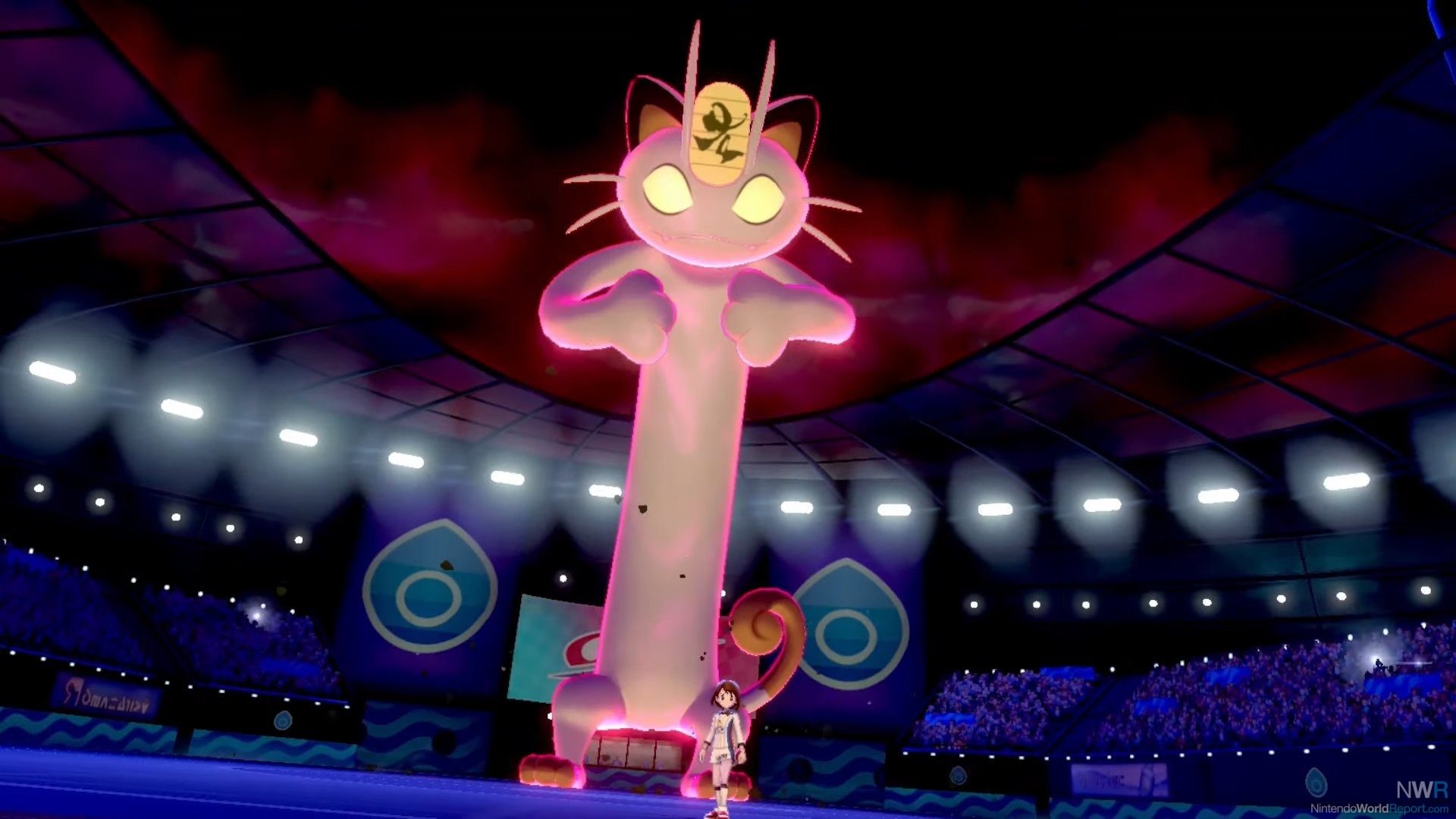 Court documents note that one individual worked at the company tasked with printing the strategy guide, LSC Communications, while the second was responsible for uploading the “illicit images” to the internet. The court’s judgment has been declared final and the case cannot be appealed by either defendant.

Released in November 2019, Pokémon Sword and Shield was the subject of several leaks in the lead-up to its release. One Portuguese gaming site was blacklisted by Nintendo after breaking embargo on the mega-selling Switch titles. There was also the “Affleck Leak”, in which an anonymous internet user posted early pics — alongside a photo of Hollywood star Ben Affleck… Go figure. Post-release, an incomplete beta version of the critter-catching games also found its way onto the internet.