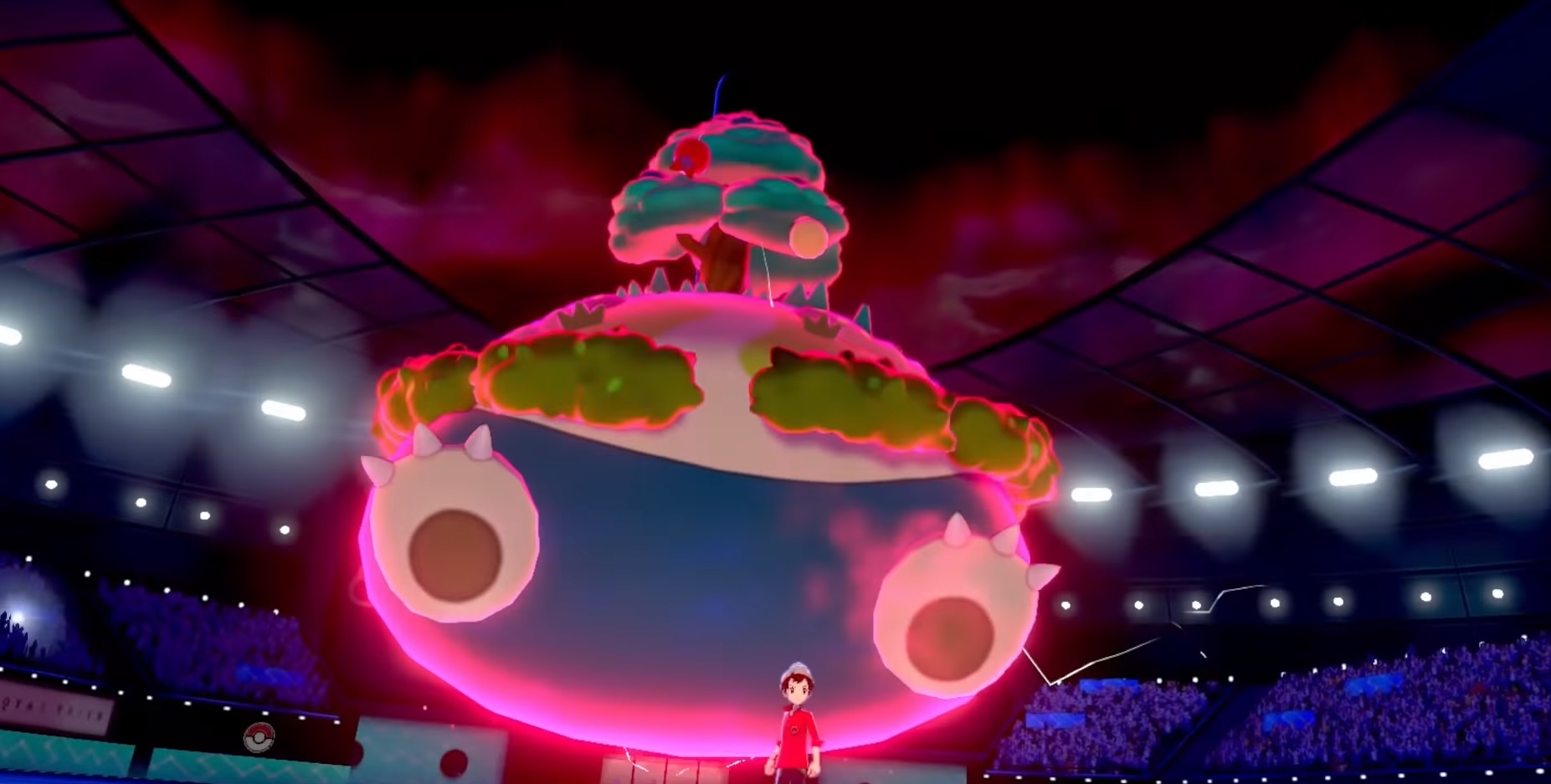 Pokemon Sword and Shield is just coming out of the gate, but is doing insanely well sales-wise. Game Freak is looking to keep that momentum going with regular updates, which, as we now know, includes regular raid events with extra forms.

We already got Butterfree in the mix, now we’re getting the wacky “there’s a wold on its belly” Gigantamax Snorlax. Man that’s a lovely phrase to try to say quickly. You can get a good look at the crazy character below, alongside of general footage of Sword and Shield, which spoils the look of all of the starters’ evolutionary lines.

Want it? You can grab it from December 4 through January 2020 via Max Raid Battles. Note that you’re good to go on your ‘Dex entry if you bag a normal Snorlax, so you aren’t missing out on anything crucial to your 100% completion attempt. As a reminder, Butterfree, along with Corviknight and Drednaw, all have Gigantamax events running from now through the same January 2020 time period.