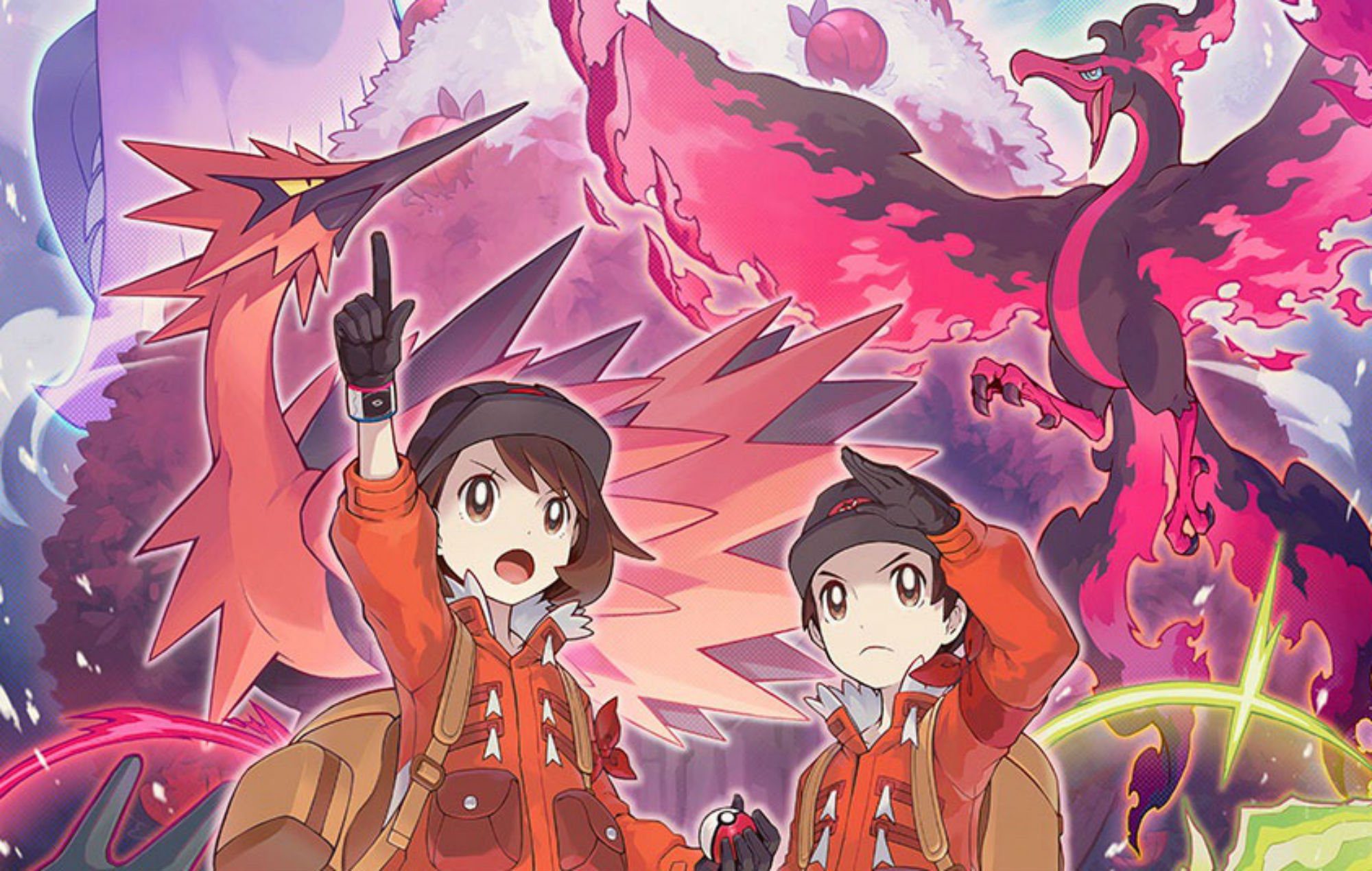 Well, this is where we’re at. Amid all of the controversy, people showed up for Pokemon Sword and Shield. In overwhelming amounts.

According to the latest sales data from Nintendo, Pokemon Sword and Shield, billed as a duo (which is historically how Game Freak and Nintendo handle generations), have sold 20.35 million copies. That’s huge! Like, right behind Zelda: Breath of the Wild in a much shorter timeframe, and “fifth biggest Switch title so far” sales.

But as ResetEra points out, it’s actually kind of monumental. This makes Sword and Shield the only Pokemon set of games to cross the 20 million mark since Gold/Silver so many years ago. The only other generation to break 20 million (and soar into 31 million actually) is the very first: Red/Green/Blue.

It’s really interesting, looking at the sales data throughout the series. Platinum/Emerald/Crystal are at the bottom, beaten ever so slightly by a collective of sequels: Black/White 2 and Ultra Sun/Ultra Moon. While 8.89 million for the latter pair isn’t something to shake a stick at, I can definitely see why Game Freak might be reticent for full-on sequels in the future.

Why limit your audience when you can just sell a season pass for a game with a 20 million install base?