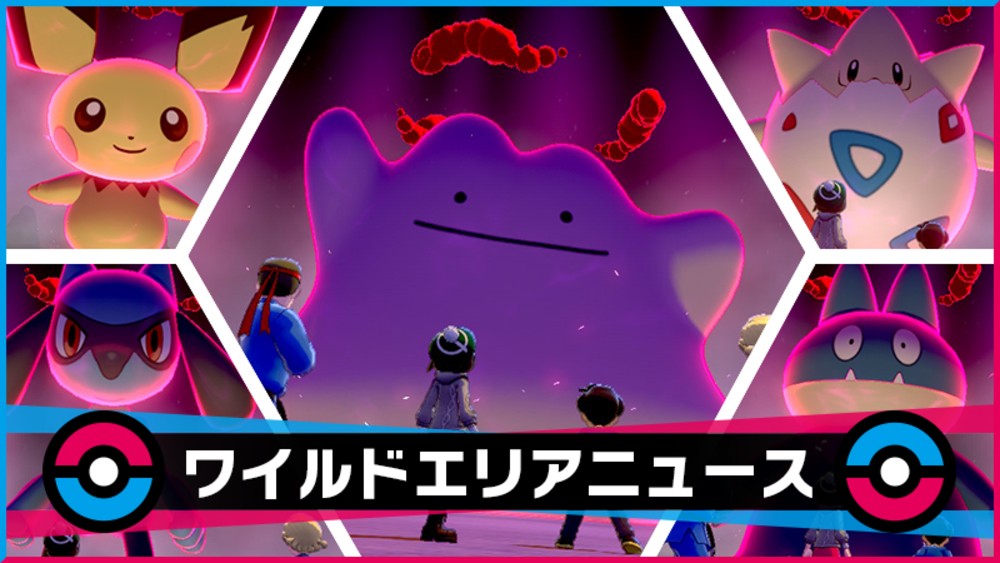 While Game Freak is battling it out with Pokemon Sword and Shield cheaters online who are disconnecting from competitive matches and avoiding penalties, another team is going full speed ahead on in-game events.

The great max raid battle and wild area event schedule is still uninterrupted despite the pandemic, and the next one, live now for Easter, is upon us. According to the official Pokemon Twitter account, it’s now easier to find baby Pokemon in the wild area that, as usual, grant more items (EV boosts).

We can fully expect these sorts of events to keep us rolling through the upcoming expansion drops, which are split between June and “fall 2020.” Oh, and the quest to get your special Magearna via Pokemon Home. And a mythical Zarude distribution event. And the new film. So there’s a lot on the way! It’s just scattered around throughout the year.