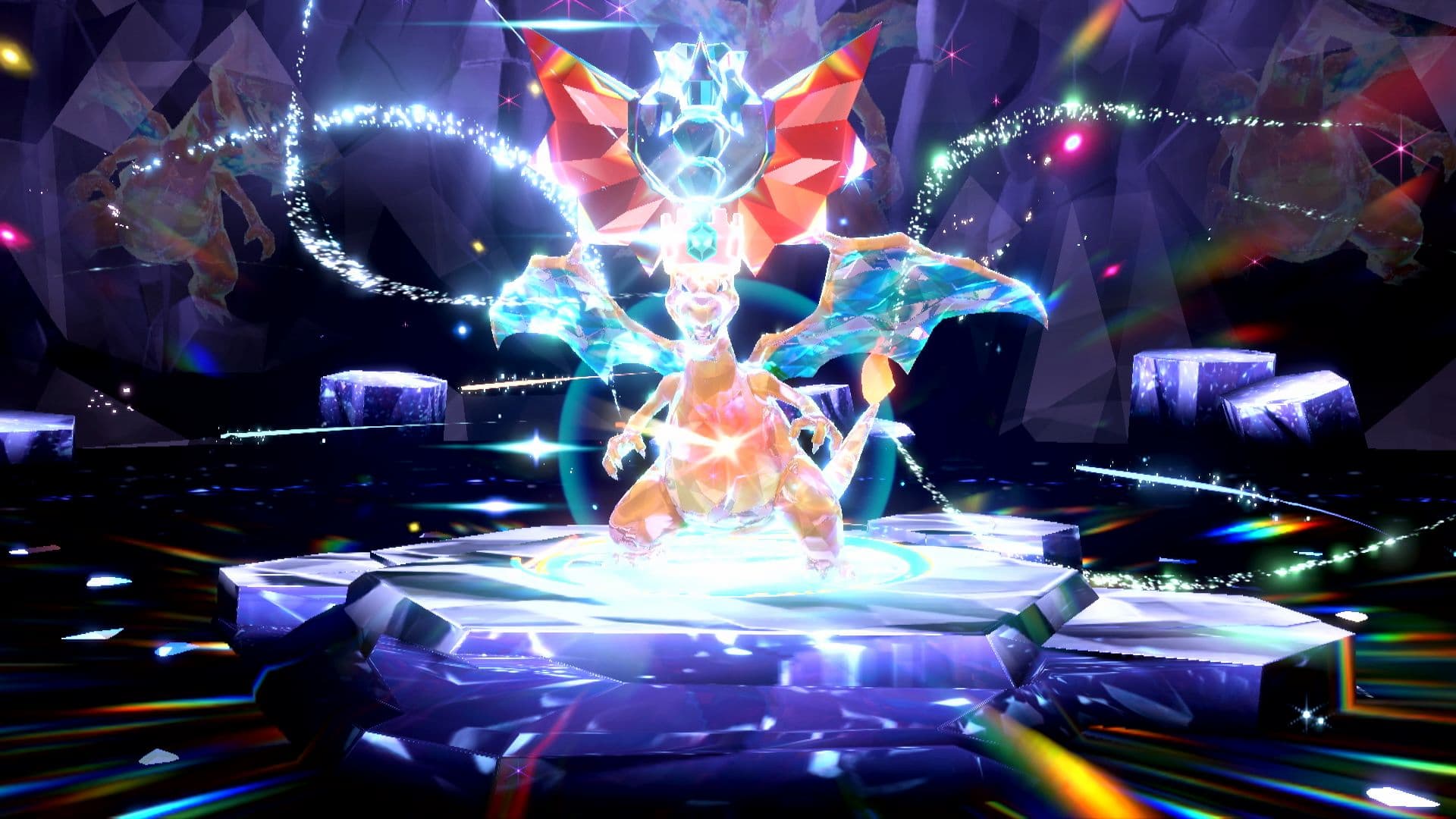 If you miss it, you’ll have another chance in a few weeks

As promised nearly a month ago, Game Freak is opening up the Charizard Tera Raid event in Pokemon Scarlet and Violet later today: at 4PM PT, to be exact. The event will be live through Sunday, December 4, at 3:59PM PT, so you basically have a weekend and change to get it done.

Note that you will need to do some legwork to actually partake. As Nintendo puts it: “You’ll be able to take on Tera Raid Battles at black crystals after completing certain postgame events. However, players who haven’t completed these events may still participate in these Tera Raid Battles by joining another Trainer’s Tera Raid Battle, whether they’re in a multiplayer group or using a Link Code.”

Here’s a full guide on how to actually start that process. There’s another proviso too: you can only catch one of these Charizards per save file.

If you’re not free this weekend, you’ll get another shot! The event will also run from December 15 through December 18. 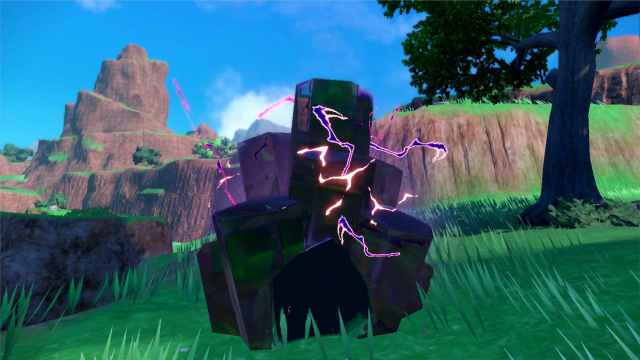 Here are the exact times for the Pokemon Scarlet & Violet Charizard Tera Raid: