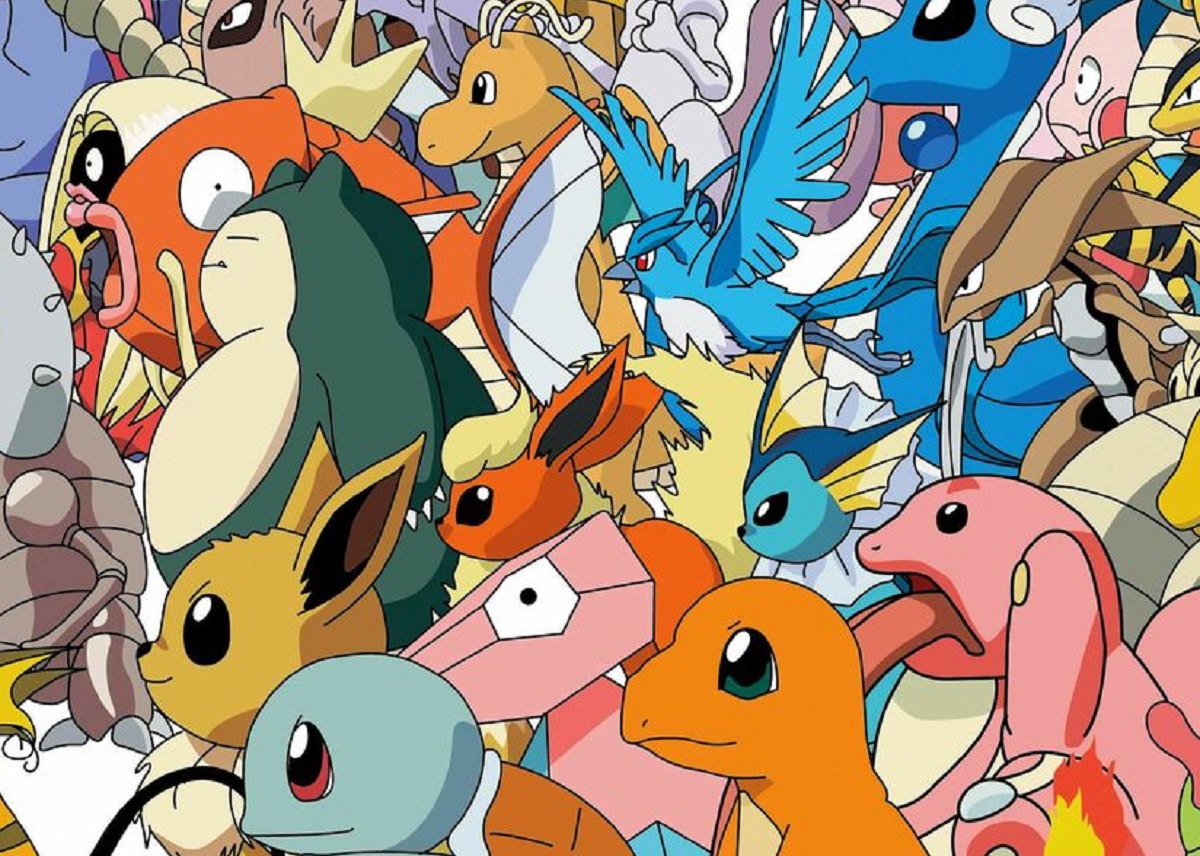 No Snorlaxes were harmed in the creation of this post.

Sometimes, when a new Pokémon game nears, questions loom. Pokémon are mysterious creatures. Where do they come from? What are their natures? Why do professors send children out into the world on unpaid scientific internships and have them participate in illicit, unethical animal fights?

Well, instead of doing that last part, here at Destructoid we usually turn to Occams for answers about Pokémon instead, via the encyclopedic Occamsdex. It’s better than getting arrested for unpaid child labor and/or creating a new Micheal Vick.

And thus, we asked the Destructoid community to submit Pokémon for his judgment once more! 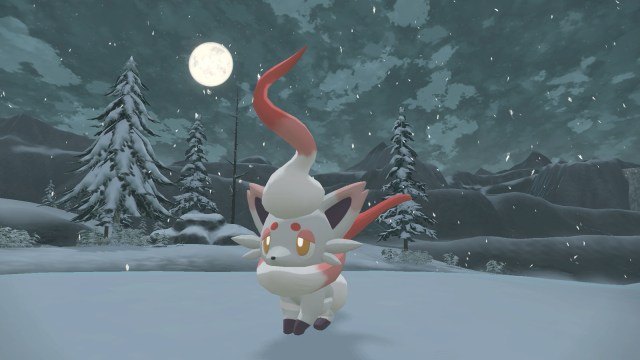 All I see is a giant sperm trying to burrow its way into the skull. That explains its sad eyes. 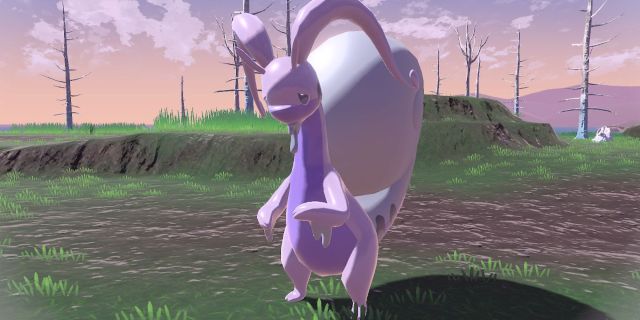 Anyone here old enough to remember Denver the Last Dinosaur? For those of you who don’t, Denver was a short-lived cartoon in the ’80s about a dinosaur who, despite being the last of his kind, led a happy and productive life skateboarding and cavorting with tweens. Anywhoo, this one looks as if Denver was used to house the spirit of Paimon from Hereditary. 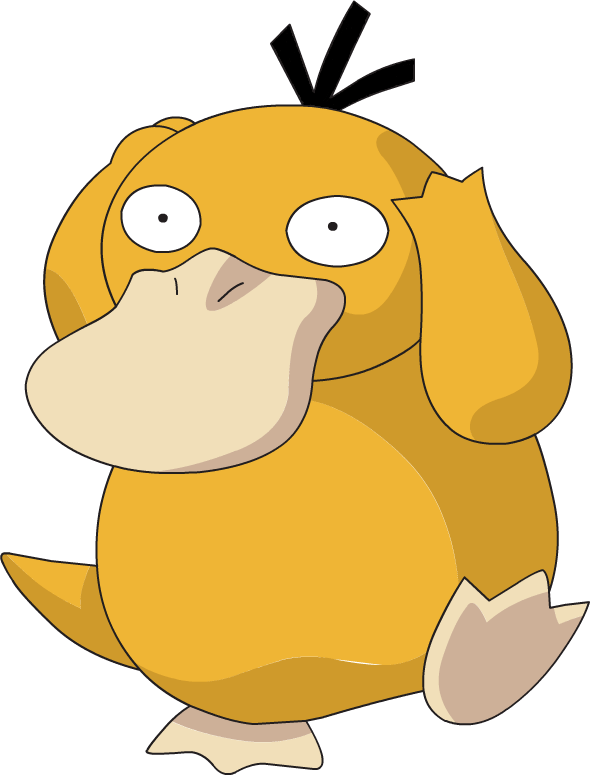 Psyduck! I actually know this one! Love the look on its face. Did it just walk in on its parents engaging in diaper play? Did it see someone leap to their death, forever altering the course of their life as they are forced to contend with sudden and unexpected trauma imposed upon them? Or perhaps they have just borne witness to the glory that is Paimon. 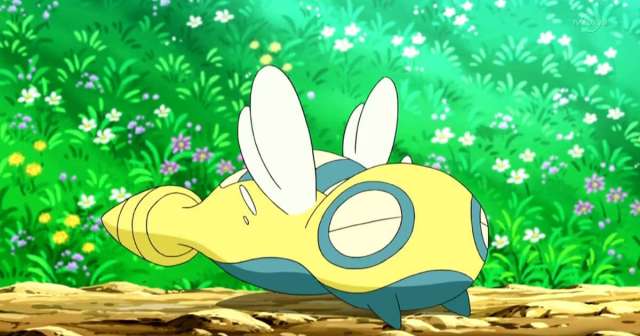 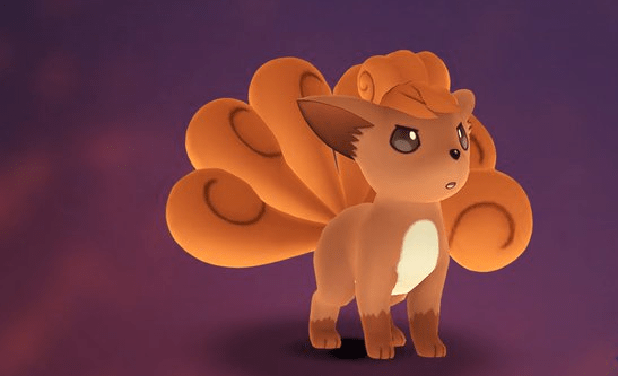 If China made a knockoff of The Lion King, this kid would be Simba. 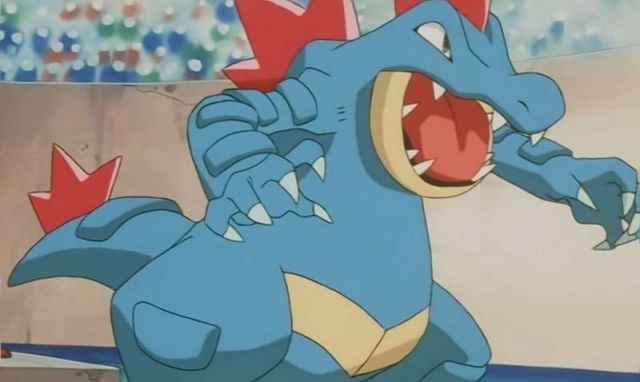 I love how this thing has cargo pockets built into its legs. There’s a charm to the older Pokémon designs where they all kinda had a “cardboard taped together” vibe.

Jesus, that’s a huge tongue. Is the brain in the tongue, like how dinosaurs had brains in their tails because they were too big and dumb to operate on one brain? Is that actually true? That sounds made up… like something adults told kids to have a little chuckle at their gullibility. 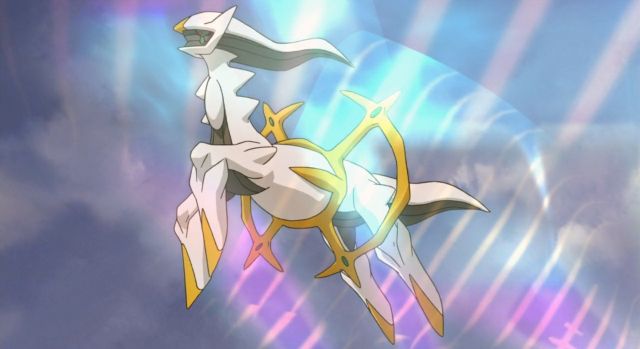 A Bayonetta boss snuck into Pokémon. I bet this is what Psyduck sees whenever he looks in the sky and that’s why he’s so cracked out. Are the chemtrails part of it too? Maybe that’s its aura. It definitely looks like a creature that would have a visible aura. Like David Bowie. There it is. David Bowie Pokémon. 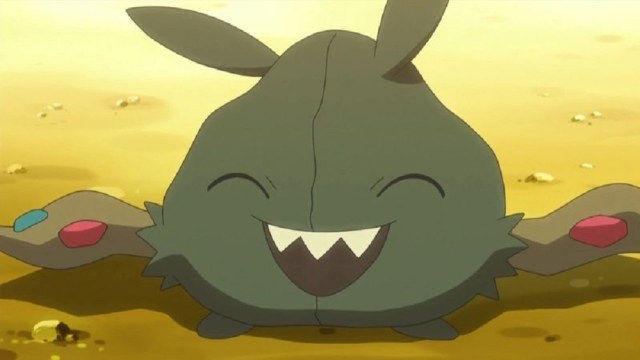 Remember in Willow when Willow was trying to turn the sorceress back into a human, and she was like half-ostrich/half-lion for a second? That’s what’s happening here. This is a creature that has been twisted together and its original form is lost to it.

What is happening with those tentacles? Like potato arms with candy cysts? Jesus, that creature is in pain and my heart goes out to it. 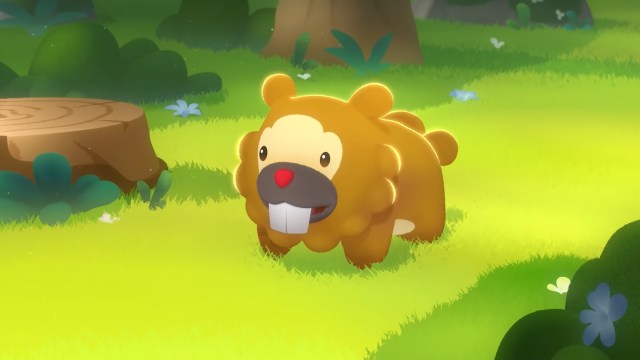 I once used Bidoof’s front teeth to split a pile of coke with Truman Capote at Studio 54. 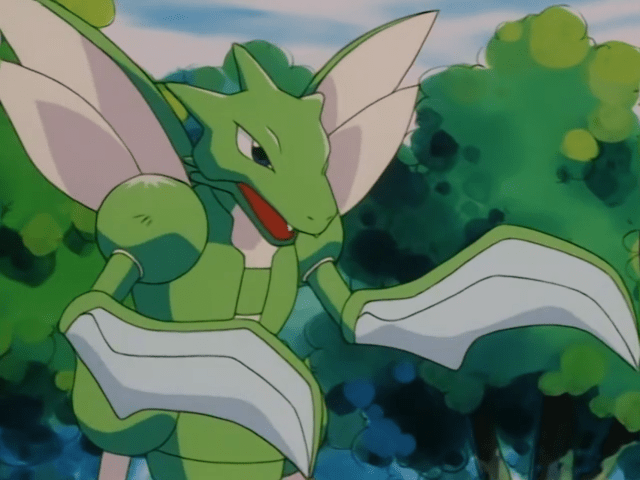 If The Guyver had been a kid’s show, then this would be one of the Zoanoids. 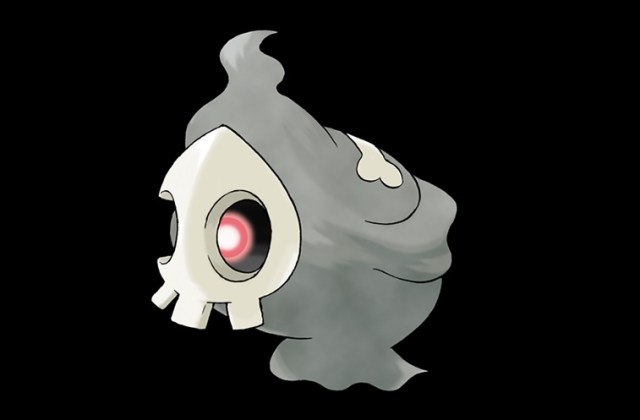 Somewhere, out there, a stripper has this tattooed on her hip. It’s definitely in memoriam to her dad and she smiles a sad, sweet smile every time she looks in the mirror and sees it.

Thanks to the Destructoid community for their participation and to our Pokémon professor Occams for gracing us with his Pokemon wisdom in this all-new Occamsdex. Enjoy Pokemon Scarlet/Violet!