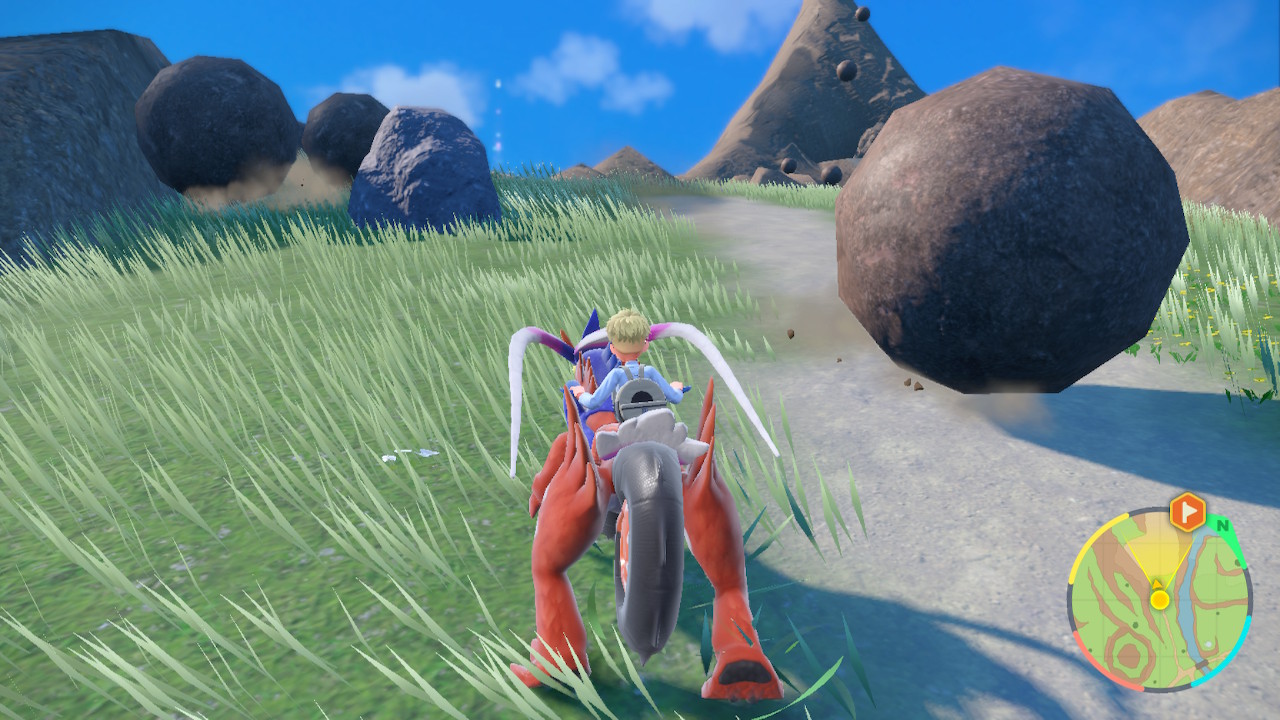 A challenge for the true Pokémon Masters

The Pokémon series is full of more than 1000 colorful and varied creatures to collect, in the midst of turn-based battles and Gym Badge-collecting. Admittedly, they aren’t the hardest video games, which is why a Pokémon Scarlet & Violet Nuzlocke challenge can expand your adventure considerably.

What is the Nuzlocke challenge?

Before getting to the Pokémon Scarlet & Violet side of things, what is a Nuzlocke challenge? It is one of the most long-running challenges in the community. The origins for the Nuzlocke challenge are odd, seemingly coming from a 4chan user.

The user started a playthrough of Pokémon Ruby where the player set a couple of harsh rules. These rules were as follows:

These two simple Nuzlocke rules defined their playthrough that involved a Nuzleaf that they frequently drew pictures of online. In these comics, they hilariously showed their Nuzleaf with the face of John Locke from the Lost TV series.

This created the name “Nuzlocke” and quickly popularized the challenge in the Pokémon community.

How to apply Nuzlocke rules to Pokémon Scarlet & Violet

The catch of the Nuzlocke challenge is applying it to games like Pokémon Scarlet & Violet. As open-world experiences, they don’t have the limited, somewhat linear routes of other titles in the series. As such, applying these two otherwise simple rules becomes a little more complicated.

The second rule of releasing any Pokémon who faints makes sense and doesn’t change here. But the first rule of catching only the first Pokémon you encounter on a route is the problem. In this case, you need to create some parameters.

The best way to handle this is to focus on the provinces of the Paldea region and its various sections. For instance, you begin the game in the South Province Area One. This could be considered the Route 1 of the game.

This potentially makes the Nuzlocke challenge even more difficult in this open-world game than the linear previous titles. Of course, you can add additional rules if you like to your challenge. Some of the most popular extra rules in the community include ones like these:

I particularly like the last rule and I plan to use it in my second playthrough of Pokémon Violet that will be a Nuzlocke challenge.

Filed under... #guides#Pokemon Scarlet and Violet