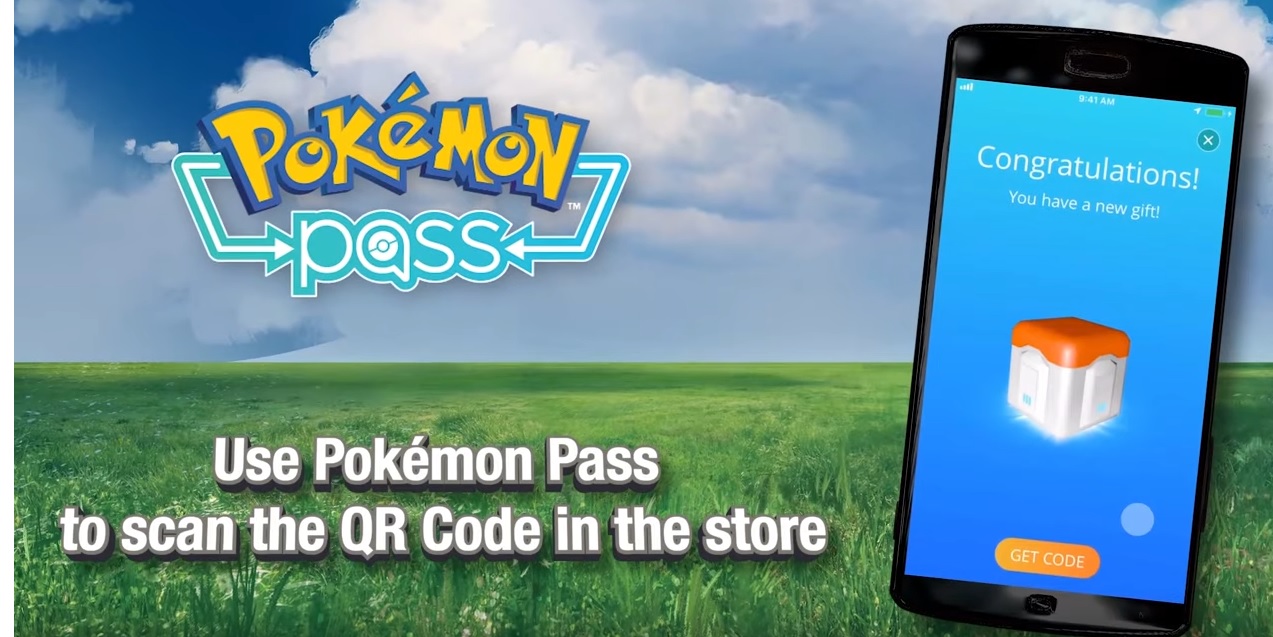 The first promo is at Target

Yesterday due to seemingly misplaced ads at a Target store, there were rumblings of an upcoming brand new “Pokémon Pass” app that would interact with existing apps/games. Today The Pokemon Company has confirmed directly to Destructoid that the ads were real, and that’s basically what it does.

As a free download on iOS and Android, the app is mostly tertiary in that it provides digital stickers and wallpapers for your phone, like a companion Pokémon app normally would. But the main gimmick is the chance to earn shiny Pokemon for various games, like for instance, the first Let’s Go campaign. Basically starting on May 11 if you head to a Target store (eliminating much of the world from the promo), you can unlock a Shiny Pikachu or Shiny Eevee for Let’s Go. Right now, that’s it. Shinies truly have overtaken legendaries in some ways in terms of craze factor. You can watch the whole process play out below if you want to see how it works.

So that’s it? Well, when I first heard about the app I immediately thought that it was created for Detective Pikachu, akin to the promo of a free Pokémon card for the first feature film. They’re already hinting at this with a May 11 “10AM to 1PM local time” celebration giveaway at Target stores (I’m sure retail employees will love navigating this potential nightmare).

The Pokémon Company also teases more uses for the app, noting that “it will continue to offer more digital rewards at participating retail stores.” While it initially seemed cool, now it looks like the powers that be are controlling the typical distribution events you see at Best Buy and Game Stop stores. It makes sense, but it’s another step on top of the sometimes inconvenient process. In a perfect world I just want all of these to be in-home events, but money calls.