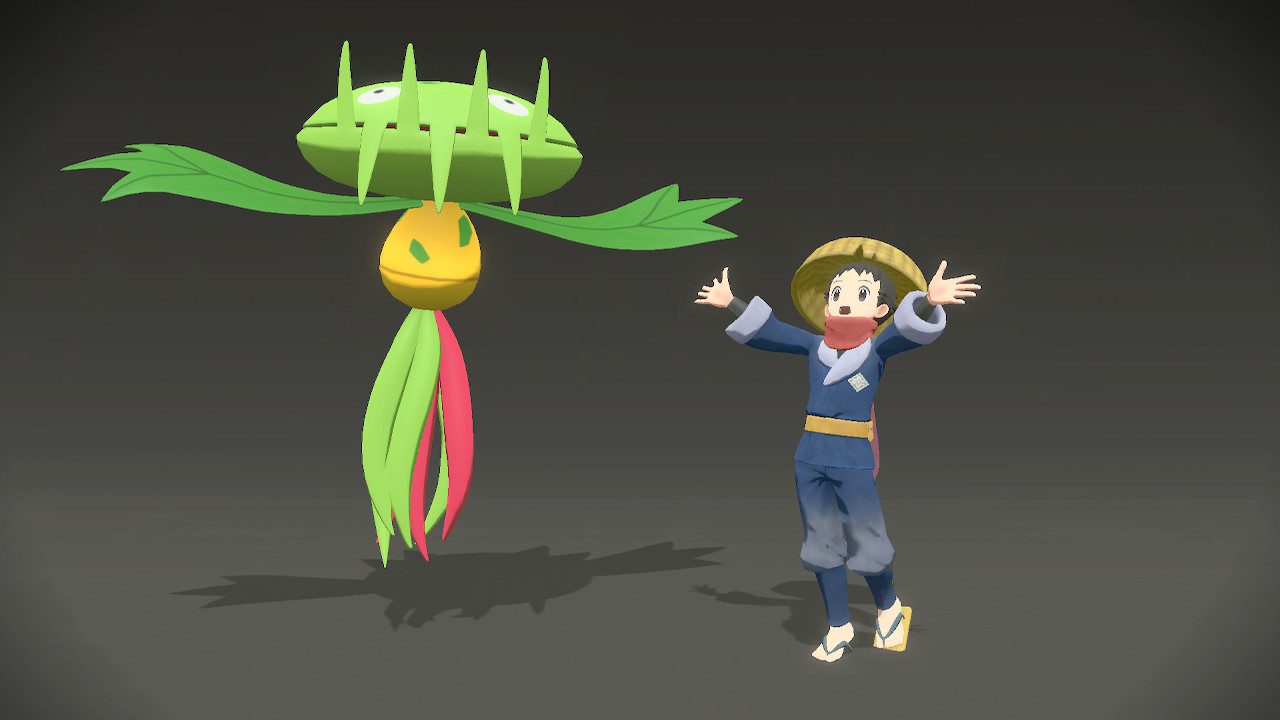 We got another record-breaker on our hands

According to new Japanese data (shared by industry analyst David Gibson), Pokemon Legends sold over 1.4 million copies in just that region alone, not accounting for digital sales. To set the stage, Pokemon Brilliant Diamond and Shining Pearl have sold 13.97 million units to date, combined, across the world, with both physical and digital sales included in that figure.

As Gibson points out, this is the second best-selling Switch game of all time in that timeframe when you just consider the first week of sales: coming behind Animal Crossing: New Horizons, which clocked 1.88 million sold. By comparison, Pokemon Brilliant Diamond and Shining Pearl together pushed 1.39 million in that same period.

So it begs the question: if Legends ends up outselling Sword and Shield combined, and paves a new path for the series, can we just dump the dual release thing?

That notion was running through my mind as I was playing through Legends this past week. I kept thinking: “wait, do I need to trade to get X?” and second-guessing myself. Turns out, nope! The entire game is complete.

Previously, late-adopters could just wait on the “third” ultimate edition, like Platinum, to sate that need, and essentially have it all, with upgrades. But Nintendo and Game Freak stopped doing that a while ago, and the dual-release concept persisted.

But Legends — whether it’s an experiment or a proof of concept for how the series will carry on going forward — has shown us that it’s not really necessary anymore.