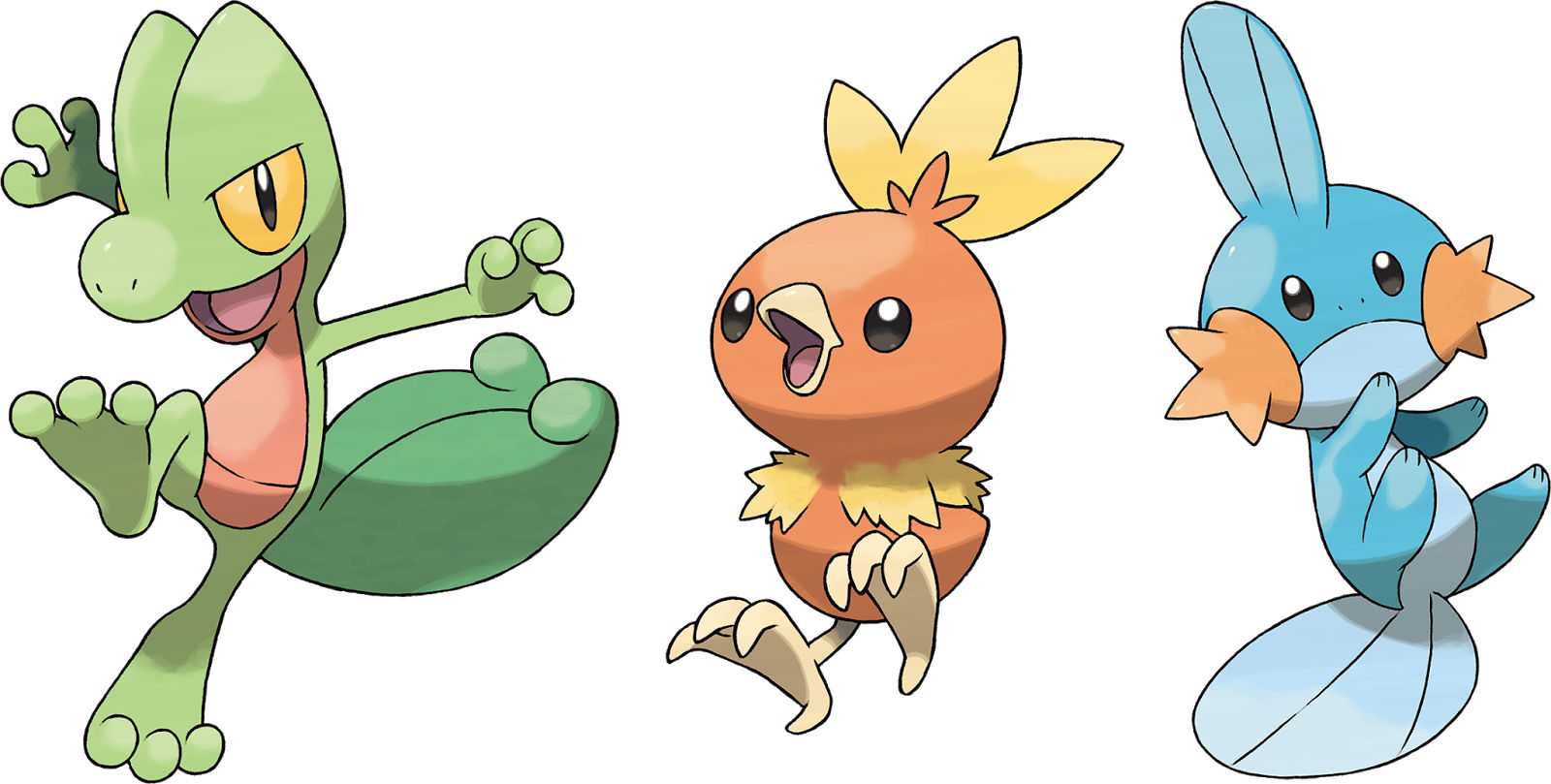 Found in the code

Raid packages have been removed from Pokemon Go and raid rewards have been nerfed (you’ll now get more potions rather than rare candies or golden raspberries) — it hasn’t been a great week, but this news should make the game a little more exciting while we wait for more information on Mewtwo.

As a result of datamining efforts for patch 0.71.0, 135 new Pokemon (read: Generation III) have been found stored in the code, as well as the long rumored “Super Incubator” that will hatch eggs quicker. Other small alterations include an unknown Ditto change and prep for exclusive raids (which Mewtwo will be tied to).

There’s still a laundry list of long term features that haven’t made it in since launch, like trading, peer-to-peer battling, an actual “nearby” creature system, and fixing basic, regular crashes.