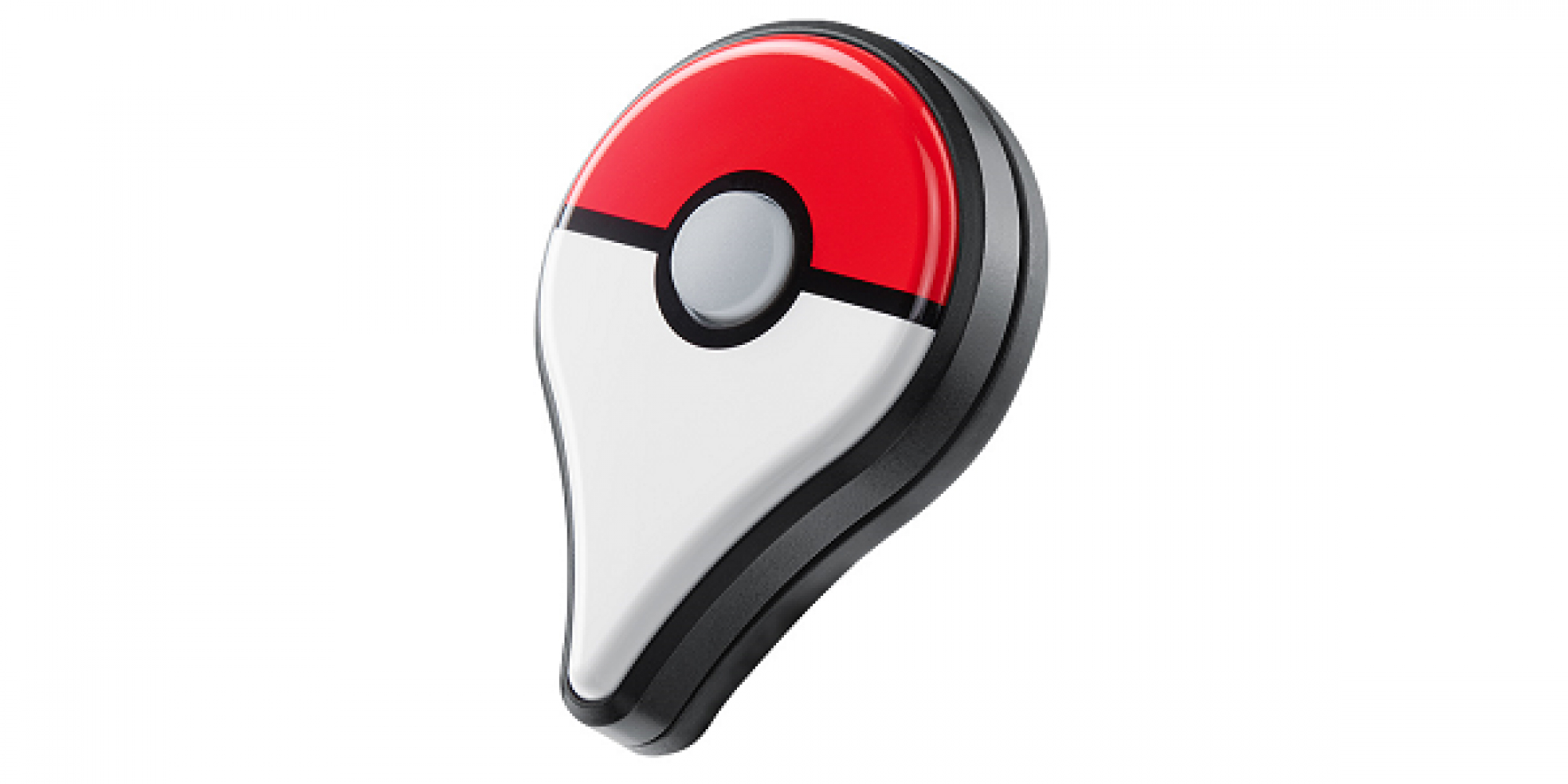 Like all things Pokemon Go related, we’ve heard next to nothing about the “Plus” accessory, which was supposed to launch this month. Down to the wire of course, we’ve learned that it has been delayed — not into August — but September.

This $34.99 doodad is actually distributed by Nintendo, and will allow players to grab PokeStops and Pokemon (that they’ve already caught) but pressing the button. It remains to be seen if there’s going to be a stigma attached to using these from purists, who claim that Plus users are cheating.

I’m also anxious to see how accurate the thing will be when it comes to capturing, as the verbiage on the official site hints at it using Pokeballs — in other words, will it waste like, 10 balls to catch a Pidgey? There are a lot of questions about this accessory, and given the demand, it’ll probably be really hard to get.