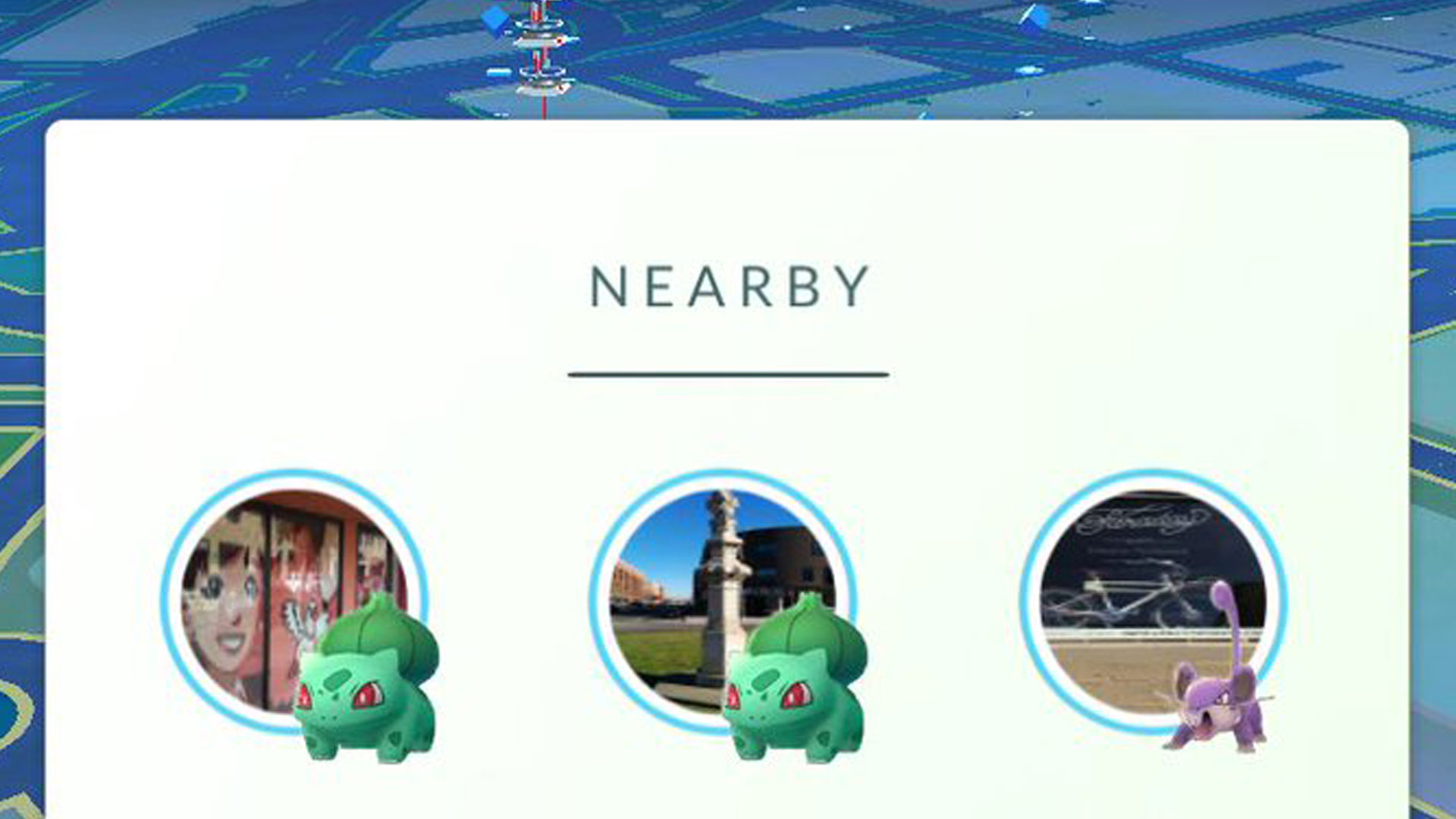 It might be an exciting week for Pokemon Go. Operative word here is “might,” because you never know when Niantic might push back any number of cool features into the nether.

In addition to the new Pokemon that debut today, the developer has confirmed that the remixed “nearby” feature has been rolled out worldwide. For those of you who haven’t been following along, the game actually launched with a decent nearby feature, but the mechanic was quickly pulled after playing its part in constantly crashing the game for days on end.

To counter the removal of a key feature, fans created their own side apps to augment Go, but Niantic attempted to ban those and ban everyone who used them. It’s been nearly six months, and the new nearby concept still isn’t’ as strong as it was at launch. I’m hoping the old “feet/distance” tracker returns instead of this “it’s near a PokeStop” nonsense.