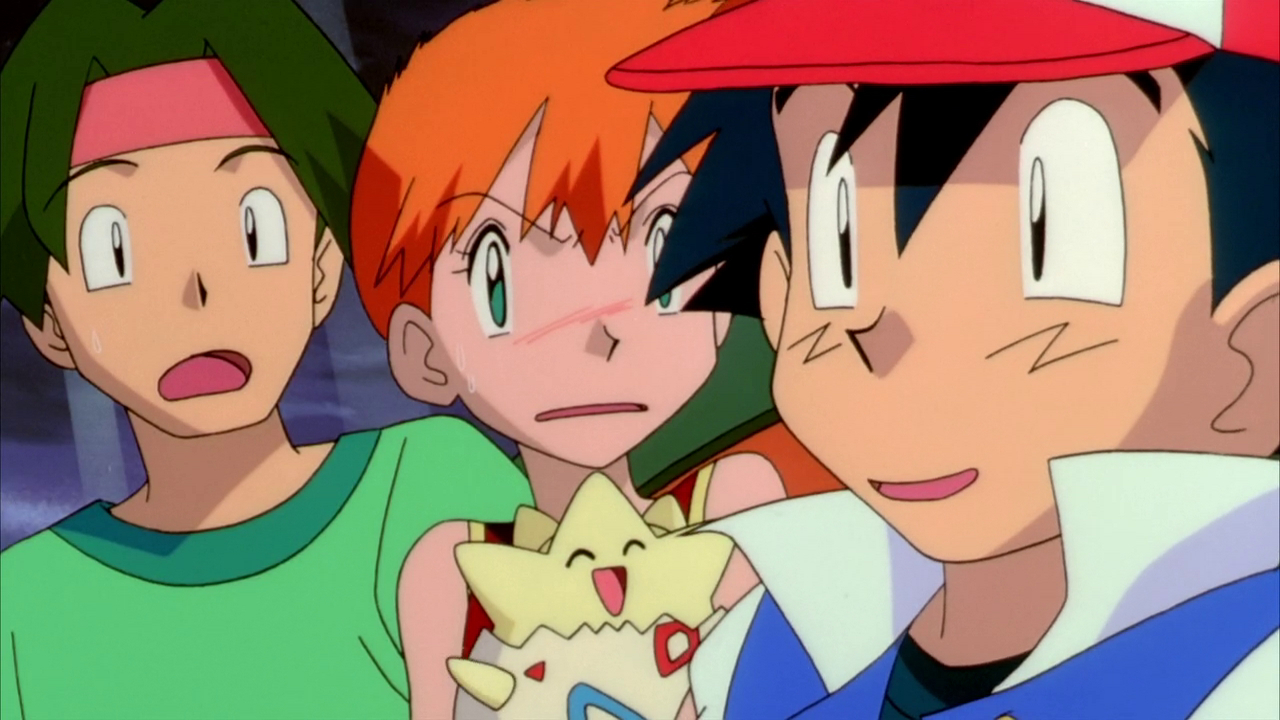 While a handful of dictators have killed or been otherwise responsible for the deaths of many more millions of people, the estimated two million deaths under Pol Pot’s reign in Cambodia is extreme in context, given that that number represents a fifth of the population at the time.

Of course the United States helped, with Richard Nixon and Henry Kissinger killing an estimated 500,000 in Cold War carpet bombings of the then-neutral country that some historians argue helped the genocidal Khmer Rouge take power in the first place (the CIA itself agreed that using US bombings in its propaganda led to the successful recruitment of young men to the cause). That’s to say nothing of the $85 million of US money that went to Pol Pot while he was in exile, or the later-revealed Margaret Thatcher-backing of the dictator (the British SAS actually trained Pol Pot forces), especially after the Iran-Contra affair meant Ronald Reagan couldn’t be caught destabilizing further nations or canoodling with more murders. Real fucked up bit of history, anyhow. Read on if you want.

And if you visit the Tuol Sleng Genocide Museum in Phnom Penh, which is hosted on a former Khmer Rouge torture center and prison, you will be asked not to play Pokemon Go. The museum was the latest to ask people not to play the game, which launched in Cambodia last week, joining a list of sensitive establishments and memorials.

“We have guards on standby, any tourists holding iPhones or iPads and playing this game will be asked to leave,” museum director Chhay Visoth told Reuters. “This is a place of sorrow, not a place to play games.”

The game was also banned in the areas around memorials to Cambodia’s “Killing Fields” where over one million genocide victims are buried.