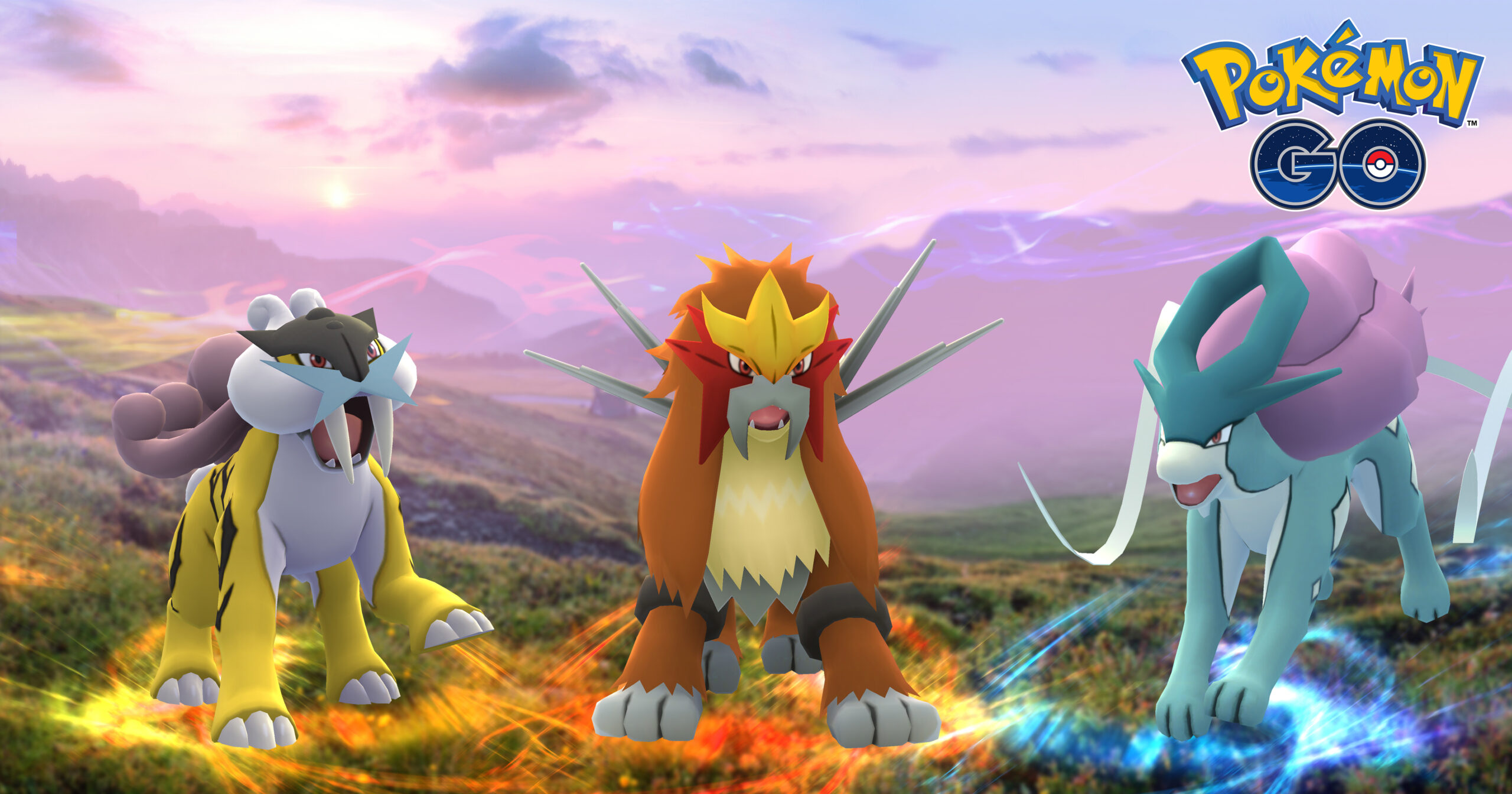 They’ll be rotating around the world, one per region per month

Right off the heels of retiring Articuno, Moltres, Zapdos, and Lugia in Pokemon Go, three new legendaries are set to debut.

Announced just this morning the Johto ‘mon Raikou, Entei, and Suicune are heading to Go, and contrary to speculation that they’d be roaming captures just like Silver/Gold, they’re once again going to be fought in static Gym raids. Oddly they’re being rolled out “across the world” over the “next several months,” and will spend a month in each region — they’ve found a way to keep raids relevant for longer, it seems.

Starting today and through September 30, Raikou can be  found in the US, Entei is exclusive to Europe and Africa, and Suicune will be found in Asia. On September 30, they’ll swap through October 31, and the process is repeated. EX Raid Passes will be distributed soon to select players as well for testing, though it’s hinted that the system will be tweaked via player feedback before Mewtwo rolls out.

Now all Niantic needs to do is un-nerf the raid rewards (which were changed from providing good items like Golden Raspberries, Rare Candies, and TMs at the launch of raids into randomized rewards that can involve Potions) and everything is gravy (as far as raids are concerned anyway).