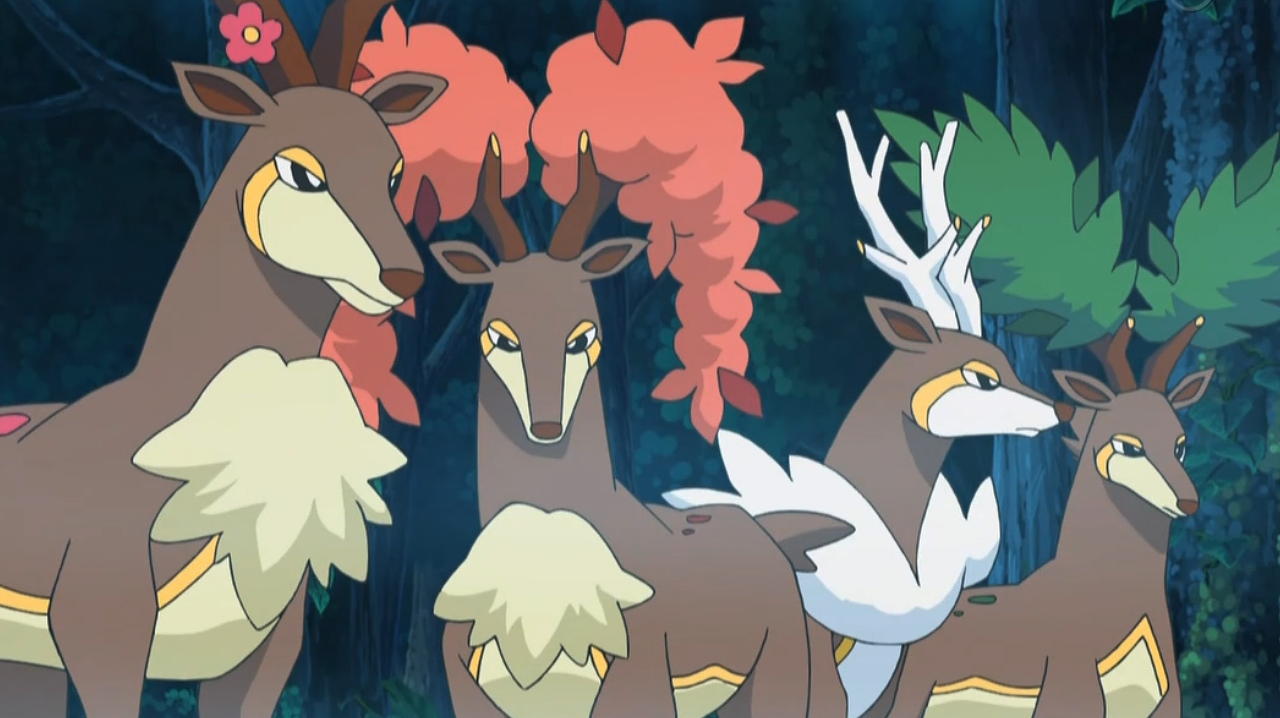 Following its release across much of Europe yesterday, Pokémon Go is now available in Canada, developer Niantic Labs and The Pokémon Company announced today.

The popular smartphone app is now playable across most of the Western world, but still hasn’t debuted in Latin America, Africa, the Middle East, and Asia (including Pokémon’s native Japan) just yet.